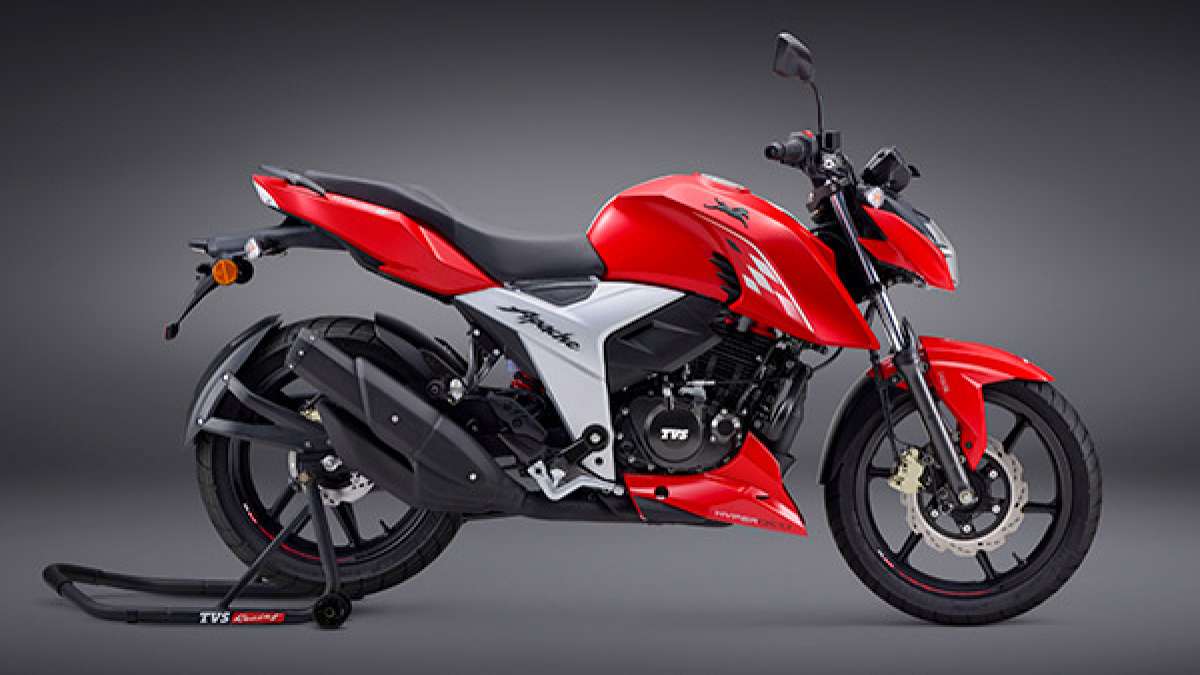 TVS To Launch Flex Fuel Bike In 2024: TVS Motor may soon launch flex fuel-powered two-wheelers in India. The company has said that it will finalize its first flex fuel bike between October-December next year. Although, the company has introduced flex fail bike earlier also, but this time this model of the company will be ready for production.

In an official statement, TVS said that the production of this bike will be started between September-October, 2024. The company gave this information at the Ethanol Technology Exhibition organized in Delhi on Monday (December 12).

Let us tell you that not only TVS but two-wheeler majors like Bajaj Auto, Hero MotoCorp, Honda Two-Wheeler and Suzuki Motorcycle are also preparing to launch ethanol vehicles. Royal Enfield and Yamaha Motor India also participated in this exhibition.

The country’s largest carmaker Maruti Suzuki also participated in this exhibition with its flex fuel car. The carmaker showcased the flex fuel model of the WagonR.

What are flex fuel vehicles?

Flex engine vehicles are designed to run on flex fuel. Such vehicles can run entirely on ethanol, flex-fuel (a blend of petrol and ethanol) or petrol-diesel. Due to running on ethanol, such vehicles reduce the emission of harmful gases and also cause less damage to the environment.

The central government is formulating a policy to start manufacturing flex engine vehicles in India. After the implementation of this policy, it will be mandatory for vehicle companies in the country to manufacture flex-engine vehicles.

According to an estimate, ethanol worth more than Rs 1 lakh crore can be traded in India every year from flex fuel. The use of ethanol will reduce India’s dependence on the import of petrol and also save crores of rupees in revenue. Apart from this, the use of ethanol mixed flex-fuel will also reduce the pollution caused by vehicles.