TVS Zeppelin R: This TVS bike will make a splash as soon as it arrives, you will forget Bullet-Pulsar, the camera looks like a car 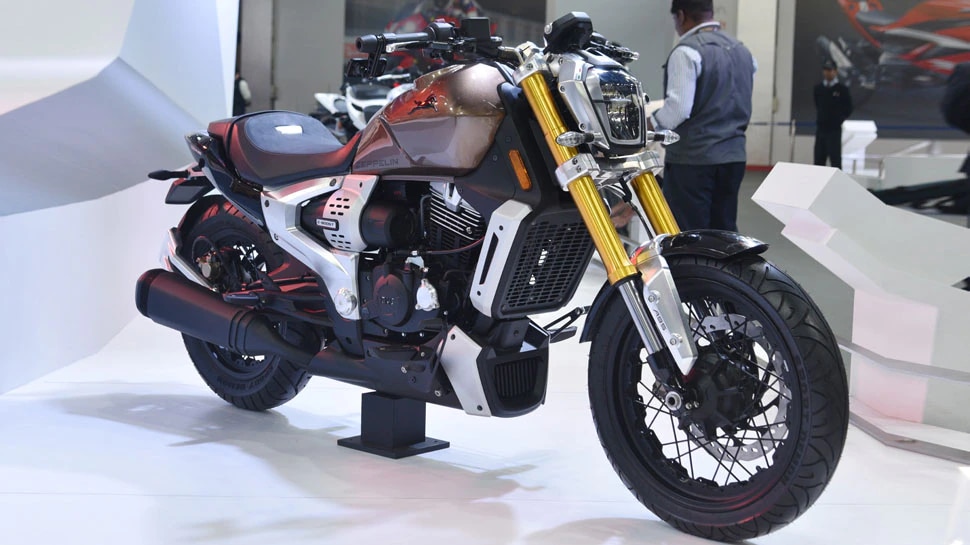 TVS Zeppelin R Launch in India: Fans have been waiting for TVS’s Zeppelin R bike for a long time. The company showed the concept model of the Zeppelin R cruiser motorcycle at the 2018 Auto Expo. This bike can make customers crazy with its look and strong engine.

TVS Zeppelin R Features: TVS Motor Company launched its 225 cc bike TVS Ronin in the month of July. It was being said that the company can launch two bikes simultaneously on this day. This second bike was said to be TVS Zeppelin R, which fans have been waiting for a long time. The company showed the concept model of the Zeppelin R cruiser motorcycle at the 2018 Auto Expo. Since then there are speculations about the launch of this bike in India. This bike can make customers crazy with its look and strong engine.

The name was trademarked
The special thing is that the company has already trademarked the name Zeppelin R for the Indian market. Because of this, the bike can still be expected to be launched. Visually, the Zeppelin R is a strong bike. It gets a low single piece seat, cruiser style design, disc brakes at the front and rear, and wider tyres. Sporty riding posture is available in the bike.

Key features of the bike include full-LED head lights and an HD camera. The bike gets a camera setup along with the headlamp cover.
It is like a dash cam of a car and helps in recording your ride.

Such is the engine
TVS had given a 220cc air-cooled engine in the concept version of the bike, along with an electric motor. The engine generates 20PS and 18.5Nm. With this engine, the Zeppelin R can be considered to compete with Honda, Royal Enfield and Jawa.