TVS will launch Euro-5 compliant vehicles in this country, know how different they are from BS-6 vehicles 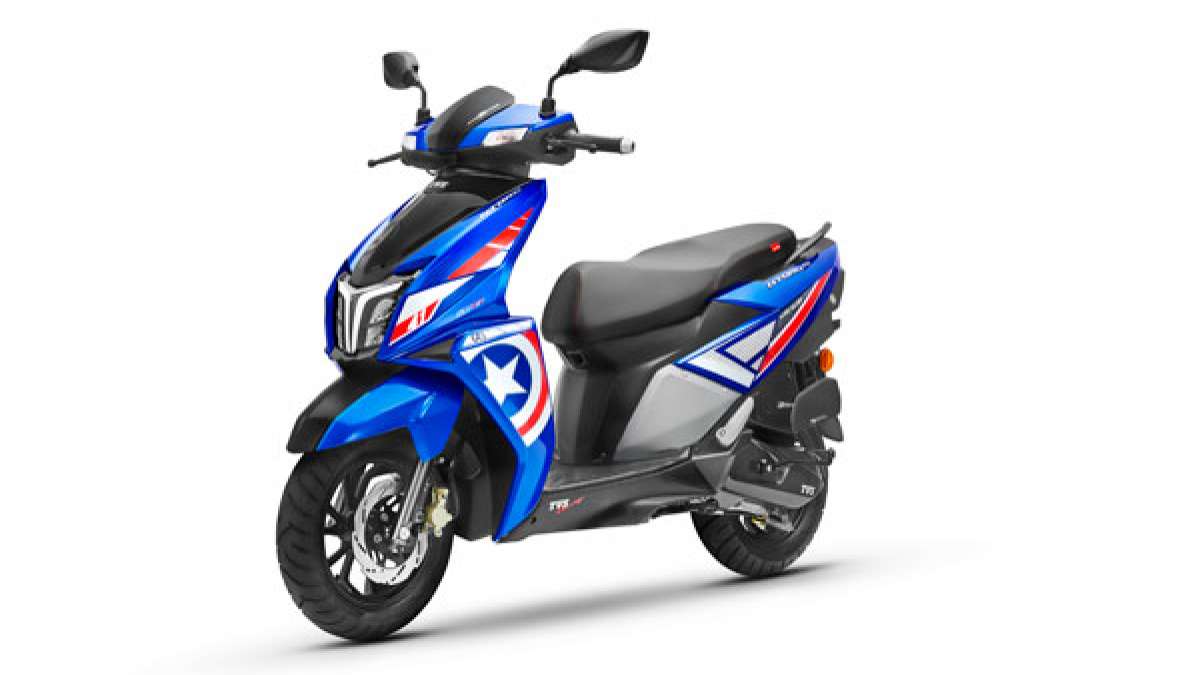 The company is awaiting approval from the European Union to launch Euro-5 compliant two-wheelers in Turkey. The automaker says that the two-wheeler will be launched only after the approval of the prototype of Euro-5 vehicles by the union.

Let us tell you that Euro-5 emission norms are similar to India’s Bharat Stage-5 (BS-5) emission norms. However, India has implemented BS-VI emission norms directly after BS-IV, bypassing BS-5 norms, which are more stringent than BS-5.

In India, TVS is working on vehicles running on clean and green fuel. The company hopes to launch two-wheelers running on ethanol (flex fuel) by October 2024.

Apart from TVS, major two-wheeler companies such as Bajaj Auto, Hero MotoCorp, Honda two-wheelers and Suzuki Motorcycle are also preparing to launch flex fuel vehicles. These companies participated in the Ethanol Technology Exhibition held in Delhi on 12 December this week.

The country’s largest carmaker Maruti Suzuki also participated in this exhibition with its flex fuel car. The carmaker showcased the flex fuel model of the WagonR.