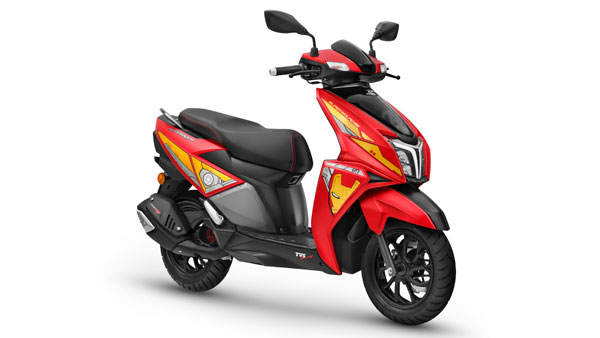 Due to which scooters saw a spectacular growth of 39%. This figure includes 4,923 units of TVS Motor’s only electric model, the iCube. It witnessed a growth of over 6 times in sales as compared to 766 units sold in September 2021.

Regarding sales in the overseas markets, TVS Motor says that it expects an improvement in sales. The company believes that there has been a marginal improvement in sales on the international markets front, however, challenges still remain with the economic slowdown and high inflation.