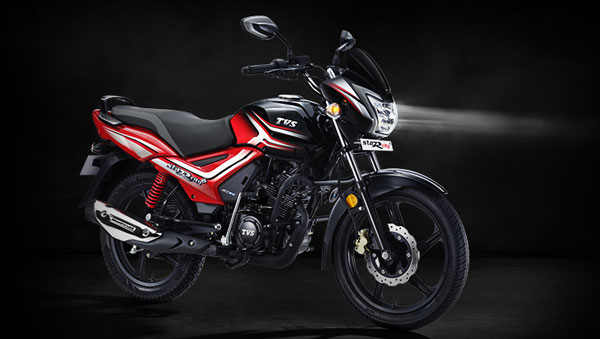 The company says that the shortfall in supply of semiconductors has affected the production and sales of premium two-wheelers. However, TVS Motor Company said that it expects an improvement in supply in the coming months. The company has also faced a decline in terms of exports.

Looking at the exports of TVS Motor Company, last month the company has sold 1,09,724 units in foreign markets, while in March last year, the company sold 1,19,382 units of vehicles. Due to this, the company’s exports have registered a decline of 8.4 percent.