TVS iQube electric scooter sold tremendously in November, see who made it to the top 10 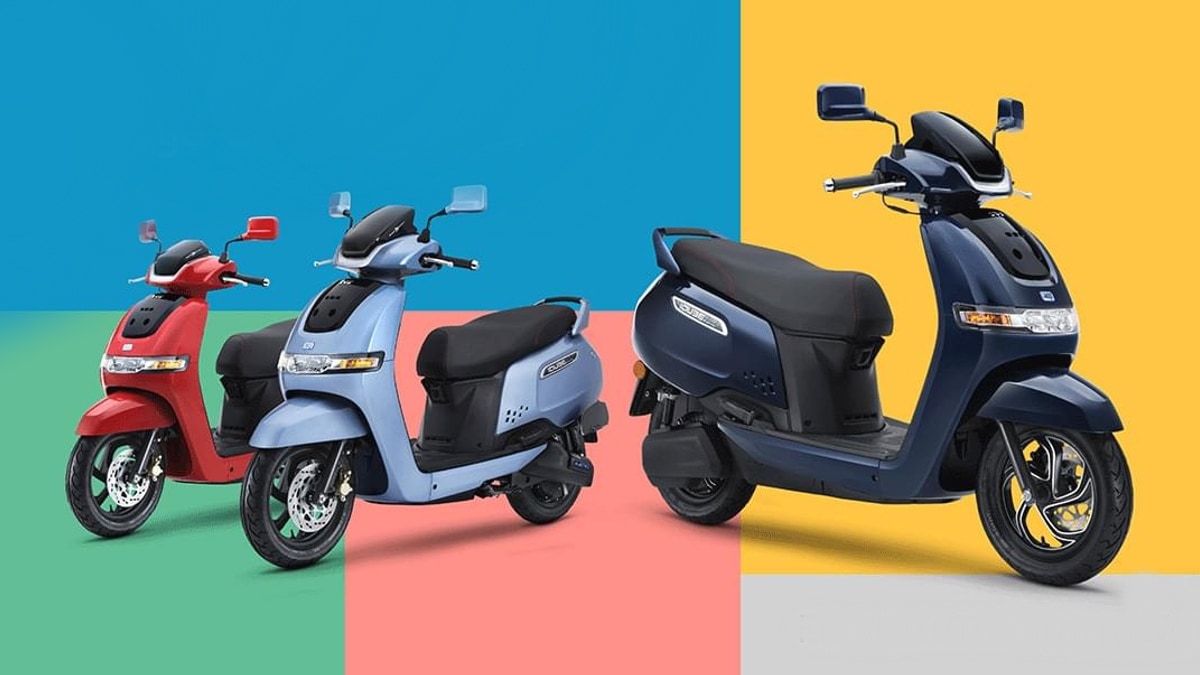 Rushlane lists top 10 scooters in India by sales in November shared Is. This shows that in the last month most of the Scooter Good increase in sales. Talking about the total sales, a total of 3,69,526 units were sold in November, which is a year-on-year increase of 34.85%.

Other Top 10 in November 2022 by Sales Scooter The list was followed by Hero’s Pleasure at fourth, TVS’s NTORQ at fifth, Honda Dio at sixth, Hero Destini at seventh, Yamaha RayZR at eighth, TVS iQube Electric at ninth and Yamaha Fascino at tenth.

The surprising entry here is the TVS iQube electric scooter Which made it to the top 10 list for the second time. e-scooter In the month of November, 10,056 units were sold, which was a growth of 1338.63% year-on-year. A total of 699 units of the scooter were sold in November last year.