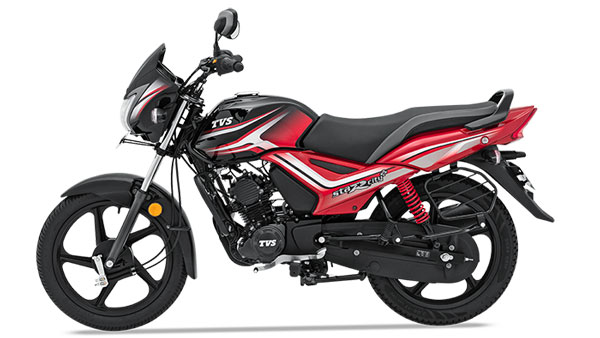 TVS Radeon price has increased by Rs 3,448. The company has also not increased the price of the top variant of the TVS Raider bike as it was recently launched. The other variants of TVS Raider have been increased by Rs 4,400, taking its price to Rs 85,973.

The company recently launched TVS Raider with Bluetooth connectivity and full digital instrument cluster. The new TVS Raider has been launched at an ex-showroom price of Rs 99,990. No changes have been made in the engine and design of this bike.