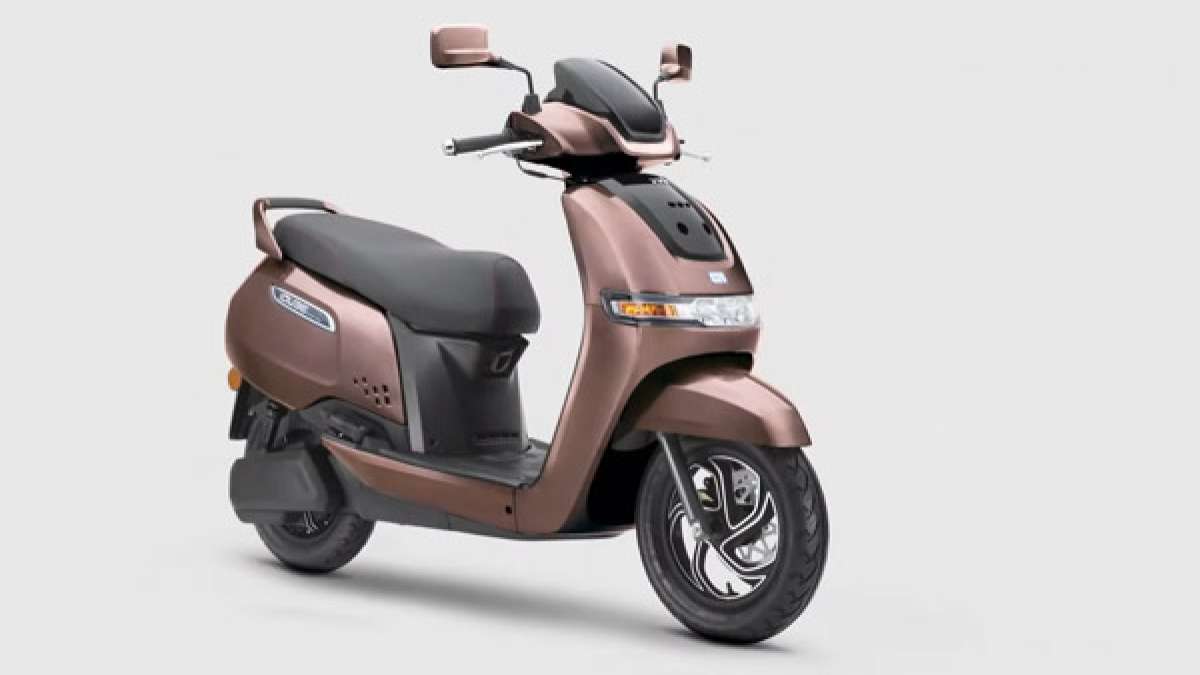 TVS Motor Buys EV Company In Germany: TVS Motor Company has announced that its wholly owned subsidiary TVS Motor (Singapore) has acquired technology and assets related to electric vehicles in Germany. The Hosur based manufacturer announced the listing obligations and disclosure requirements before the Indian Exchange and Securities Board.

TVS Singapore through its subsidiary will acquire the assets of the German EV company. The new company is proposed to be named Celerity Motor after the acquisition and will help the company strengthen its expansion in the electric two-wheeler market globally. However, the company has not revealed plans to expand its electric vehicle offering.

TVS is currently selling an electric scooter, the TVS iQube, in the Indian market. It is being sold in three variants – iQube, iQube S and iQube ST. All the models come in different battery capacities and speed variants. TVS iQube competes with electric scooters like Ola S1 series and Ather 450X.

Talking about TVS Creon, it has been seen several times during testing as well. Because of this, the expectations of its launch have also increased. However, any official information is yet to be disclosed by the company.

It can be brought from TVS iQube in size bigger and with more powerful electric motor and battery option. The design of the scooter as seen at the last Auto Expo was very sporty and aggressive. It featured a small seat with completely sporty body panels. The scooter received telescopic forks at the front and horizontal monoshock suspension at the rear.