Turkish military drones will begin to equip with Ukrainian engines 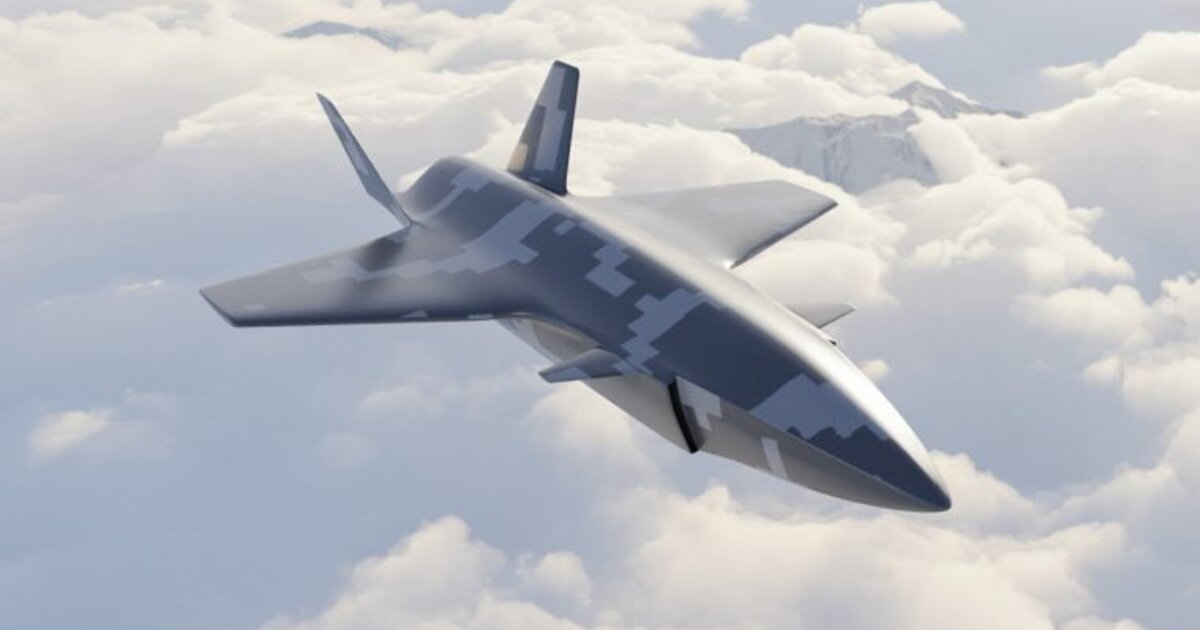 It became known that the Turkish aircraft manufacturer Baykar has agreed with the Ukrainian state-owned enterprise Ivchenko-Progress on the purchase of engines for an unmanned fighter MIUS (Muharip İnsansız Uçak Sistemi).

We are talking about AI-322F and AI-25TLT bypass turbojet engines. The contract between Baykar and Ivchenko-Progress was signed at the Istanbul exhibition Saha Expo 2021. It is noted that Ivchenko-Progress also supplies AI-450 engines for the new Akıncı drone.

As for the AI-322F and AI-25TLT models, they will be installed in the MIUS fighter. This aircraft will have to solve the tasks that are now performed by manned vehicles.

It is already known that the fighter will be made in two versions: subsonic (MIUS-A) and supersonic (MIUS-B). Most likely, the first will receive the AI-25TLT engine, and the second – the AI-322F.