Turkish hotels are starting to accept again not only Mir cards, but also Visa and Mastercard issued in Russia 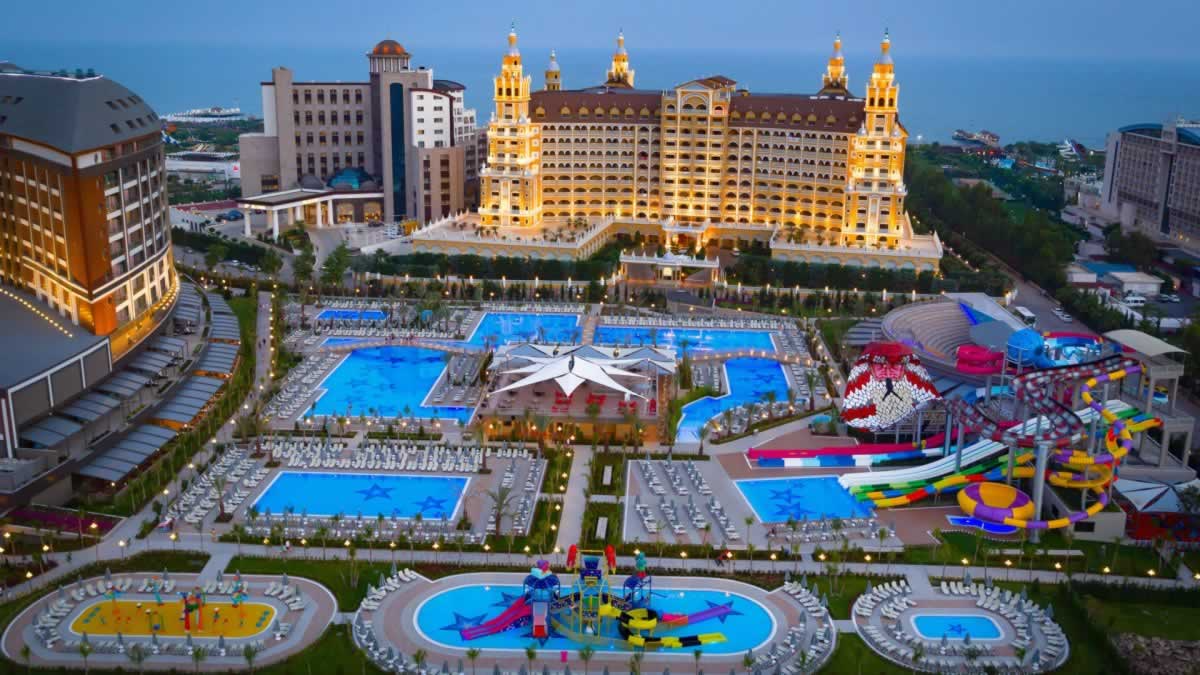 According to Izvestia with reference to representatives of the business industry, Turkish hotels are connecting Russian payment systems that allow them to accept not only Mir cards, but also Visa and Mastercard issued in Russia. Acceptance of national cards is already possible in five Turkish hotels.

Papillon Zeugma Relaxury turned to the Russian payment service Sigma after Turkish bank Ziraat refused to use Mir. In addition, Visa and Mastercard cards issued within the Russian Federation have become available again at the Papillon Belvil Hotel. Representatives of the Turkish Nirvana assured that three hotels of this network continue to accept Mir cards, but did not disclose which bank or service processes transactions.

In addition to Turkey, other friendly states have connected domestic payment systems: in particular, PayAnyWay has become available on the territory of Belarus and Kazakhstan.

The central banks of Russia and Turkey, NSPK, as well as other payment systems, including Sigma, did not answer Izvestia’s question about how Mir card transactions are carried out in Turkey.

In mid-September, all Turkish banks suspended the service of Mir cards after the US Treasury announced its intention to impose sanctions for supporting Russia’s attempts to expand the use of its payment system abroad. Mir cards were accepted by five banks in Turkey: private Is Bankasi, Denizbank and state-owned Ziraat Bankasi, VakifBank and Halkbank.