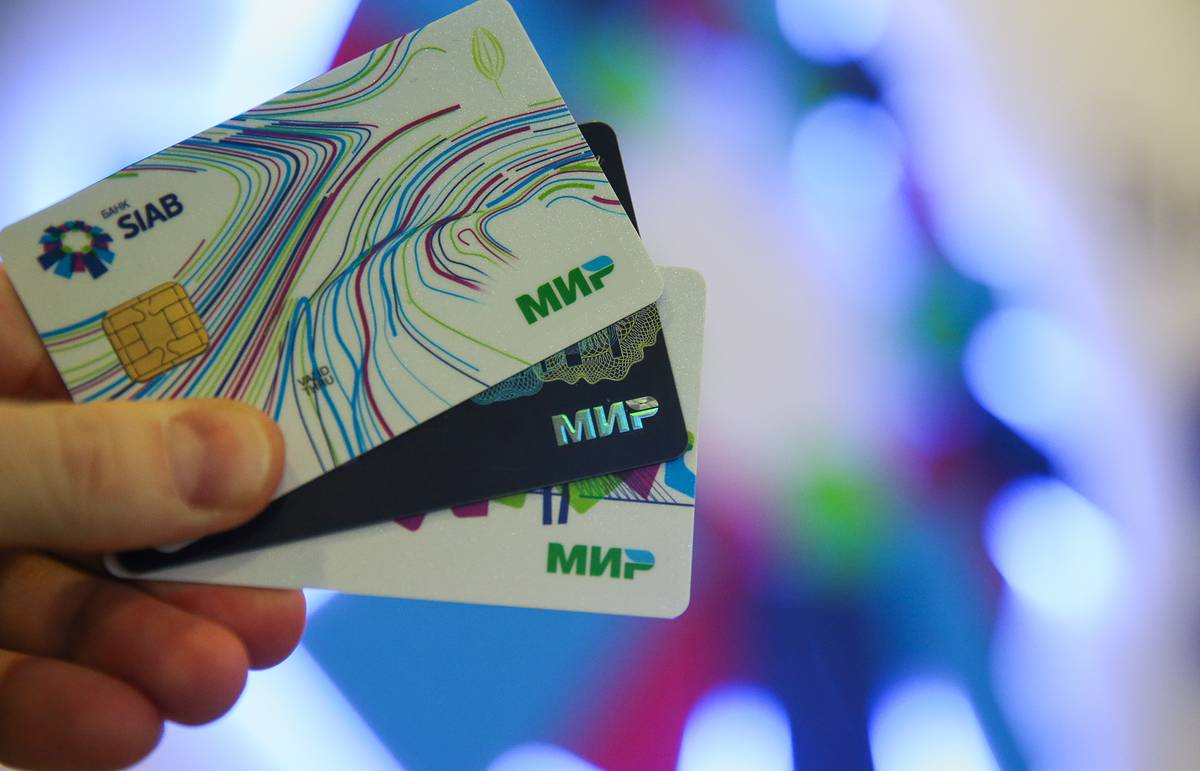 According to TASS with reference to the Turkish newspaper Aydinlyk, the Turkish authorities will announce the details of the new payment system, which they plan to use in the country as an alternative to the Mir system, by the end of the week.

Recently, Turkish President Tayyip Erdogan held a meeting with employees of specialized economic structures on the problem of accepting Mir cards. “After the meeting, it became known that the work [по этому направлению] continues,” and “the details of the payment system being developed, which will become an alternative to the Mir system, will be announced in one or two days,” Aydinlyk writes.