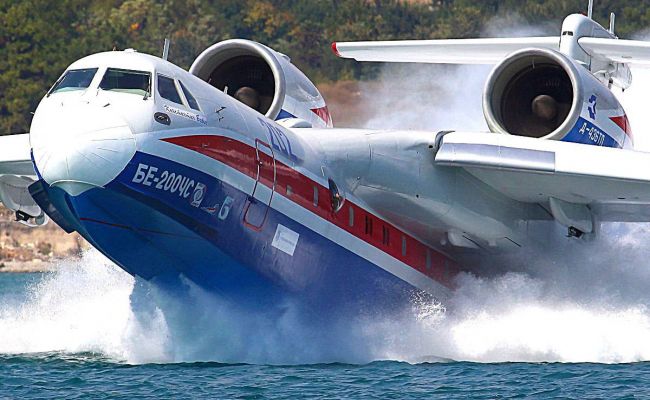 Turkey hopes for a positive result of negotiations with Russia on the supply of amphibious aircraft for use in extinguishing natural fires. This was announced by the Minister of Agriculture and Forestry of Turkey Vahit Kirishchi.

“Tomorrow, talks between the presidents of Turkey and Russia will be held in Sochi, at which, as expected, the issue of amphibious aircraft that can be used to extinguish forest fires will be discussed. We look forward to their positive outcome.”, the minister said at a meeting with journalists from the Anatolian Agency. In Russia itself, according to data for 2021, there were 12 Be-200ChS amphibious aircraft in the service of the Ministry of Emergency Situations.

The issue of deliveries of amphibious aircraft to Turkey was discussed on July 19 in Tehran at a meeting between Putin and Erdogan. According to rumors Russia is interested in Turkish drones Bayraktar (purchase or production – there are different data on this), but whether this issue will be discussed tomorrow is unknown.