Tu-214 instead of Boeing 737 and Airbus A320. The first Tu-214s for commercial operation will be delivered to Russian airlines next year 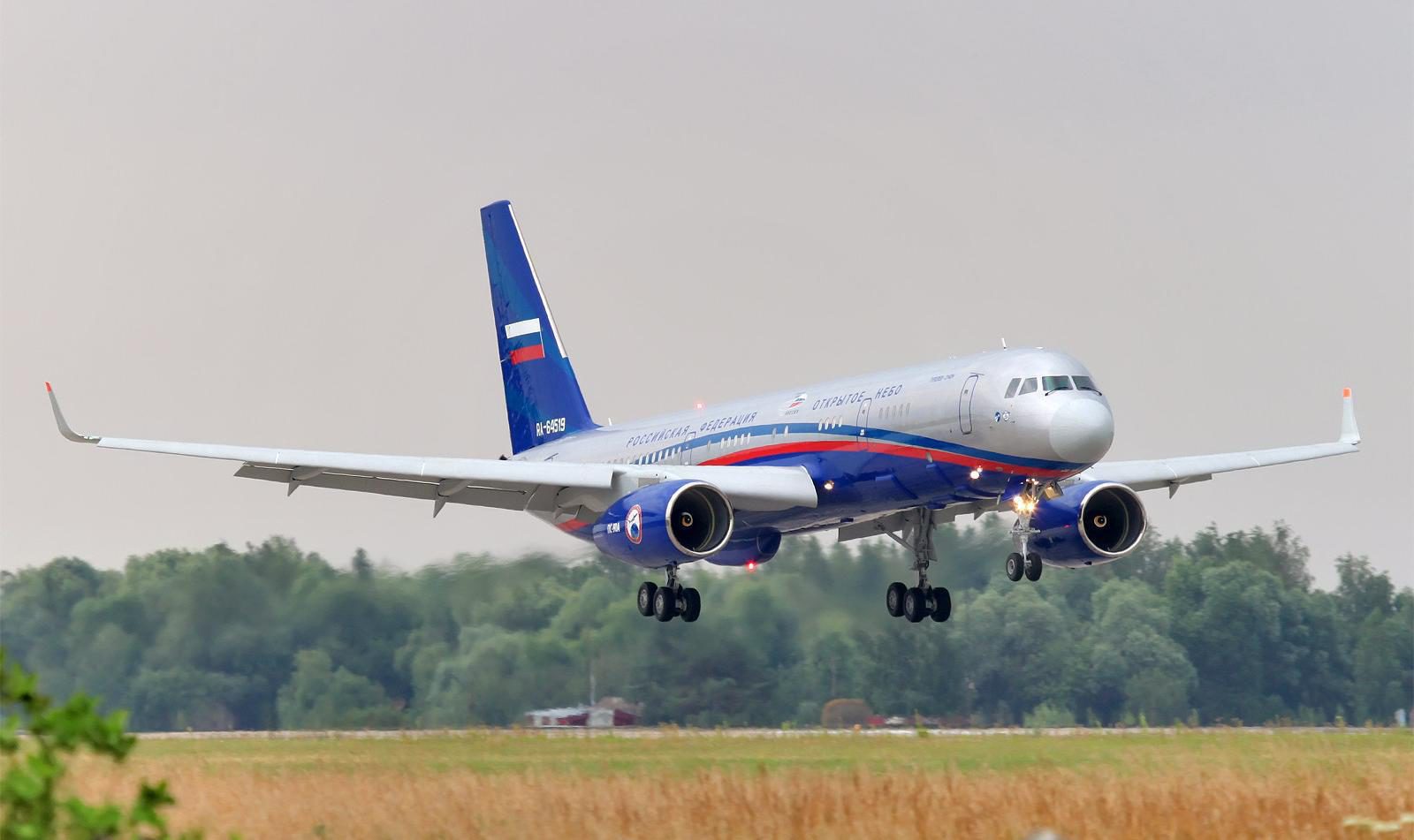 The first long-haul narrow-body Tu-214 aircraft for Russian airlines will appear in 2023. Yury Slyusar, General Director of UAC, spoke about this within the framework of the international military-technical forum “Army-2022”.

“We are indeed launching a batch of 20 machines for the next few years together with our cooperation partners. Decisions on this have been made. The construction of new aircraft has already begun.comrade The first aircraft is in the stocks of the aggregate assemblyt of this party. The workshops are manufacturing parts for subsequent ones. The program provides for the delivery of the first aircraftCommodities in 2023“, Slyusar said.

According to him, the Tu-214 will be quite comfortable for passengers. Now the planes use new lighting equipment, seats, luggage racks that meet international requirements, an air conditioning system, the head of the UAC specified.

Until recently, the Tu-214 was produced in small volumes, as it is operated only in state aviation. But now the situation has changed: by 2030, it is planned to produce 70 such aircraft. One of the main customers will be Aeroflot. According to the Minister of Transport of the Russian Federation Vitaly Savelyev, the company considers the Tu-214 as the base aircraft for its fleet. The Tu-214 is powered by the Russian PS-90A engine.