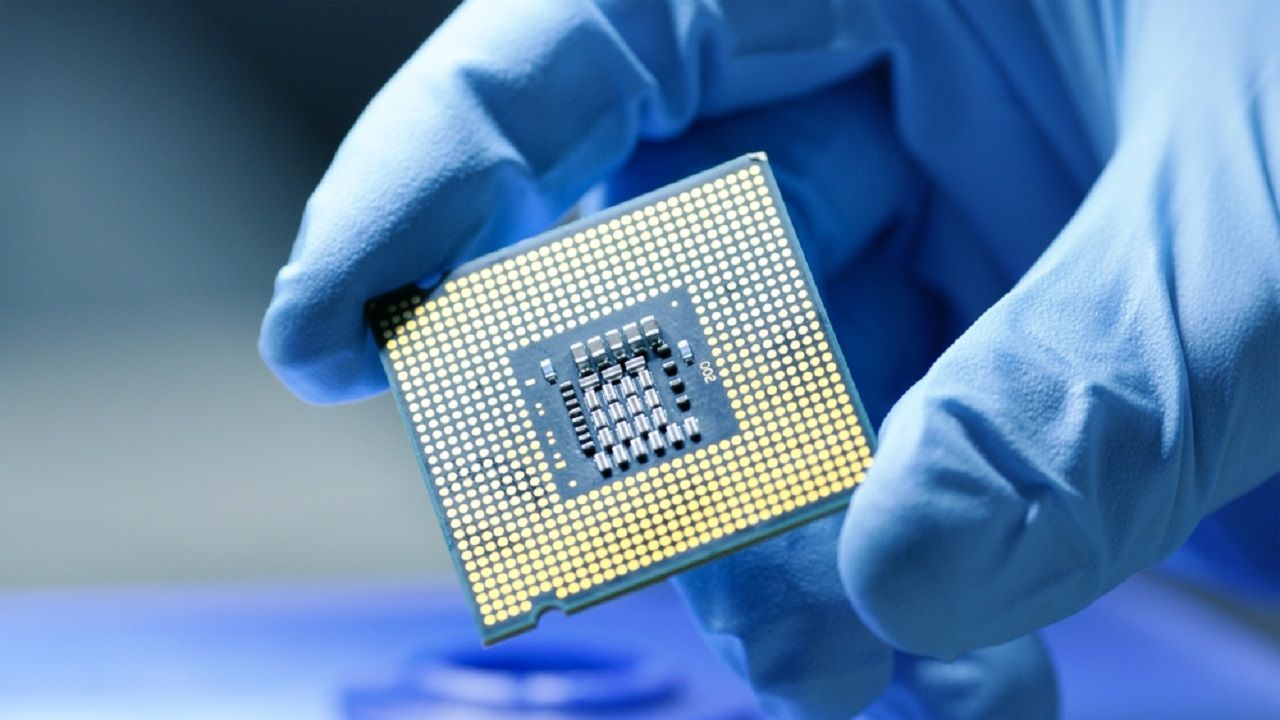 HONG KONG: Taiwan Semiconductor Manufacturing Co (TSMC) announced on Tuesday that it will soon produce an ultramodern 3-nanometer (nm) chip as the leading contract chipmaker faces supply chain issues and other constraints has to fight. According to the South China Morning Post, TSMC CEO C.C. Wei acknowledged that the company is struggling with delivery delays as the global expansion surges.

“In the past, when automakers told me they were missing semiconductors, I thought, ‘How come these guys couldn’t understand the importance of chips?’ But later, TSMC’s own equipment suppliers suffered from supply problems and told me that it was also due to component and chip shortages,” Wei said during an annual technology forum in China.

TSMC also aims to mass-produce its 3D chip-stacking technology, known as SOIC, later this year Apple and Intel will be the first companies to adopt TSMC’s 3nm chips Samsung last month celebrated the first shipment of 3nm semiconductors at a ceremony, a major milestone in the race to become the Building the most advanced and efficient chips ever The next generation 3nm chips are based on Gate All Around (GAA) technology, which Samsung says will ultimately enable up to a 35 percent reduction in area while delivering 30 percent higher performance and 50 percent lower power consumption.