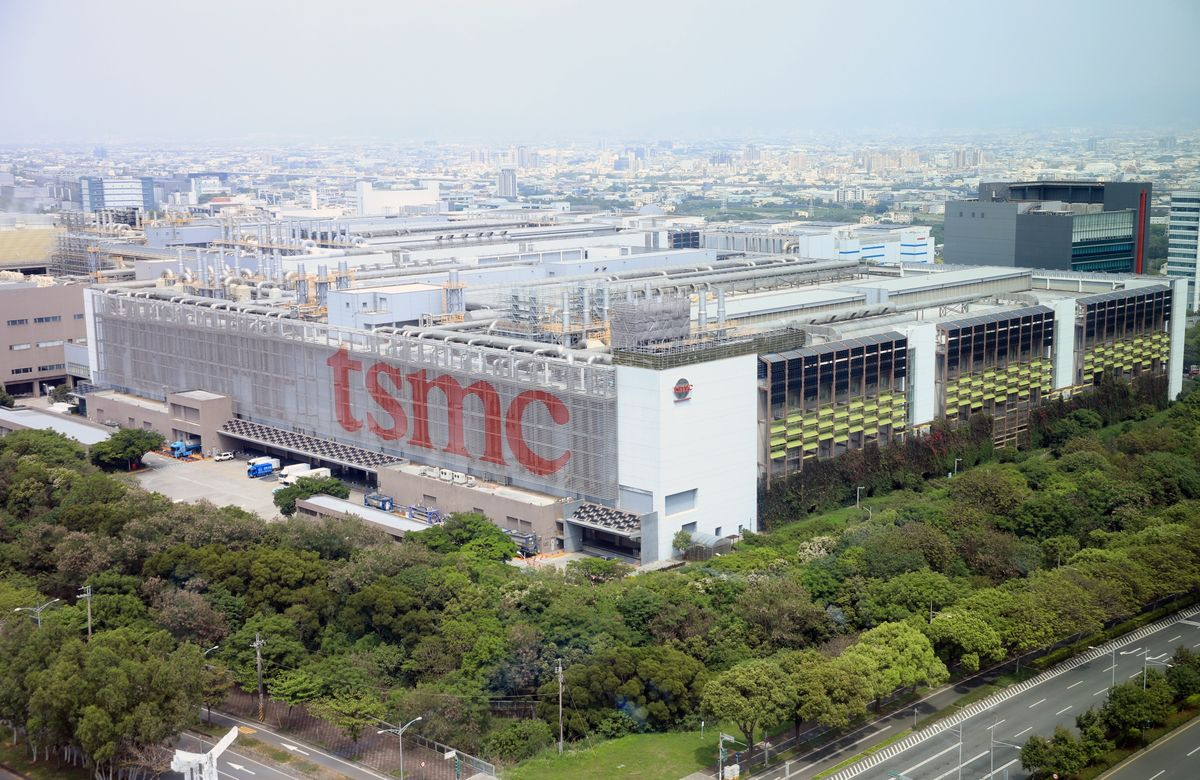 The decision is due to information that has appeared in the public domain that Biren products are superior in performance to Nvidia Corp’s A100 GPUs, which are now banned for the Chinese market. This was told by a man who asked not to be named when discussing a sensitive issue.

Although TSMC has not yet concluded whether Biren’s products meet US requirements, the world’s largest contract chipmaker has decided to cut off supplies to the Chinese startup for the time being, the source said.

Biren, one of China’s most promising semiconductor developers, is seen as a domestic challenger to graphics chips from Nvidia, which has said it can no longer sell its most advanced AI products to China.

The US measures were aimed at limiting China’s development of technologies that could be used to help its military.