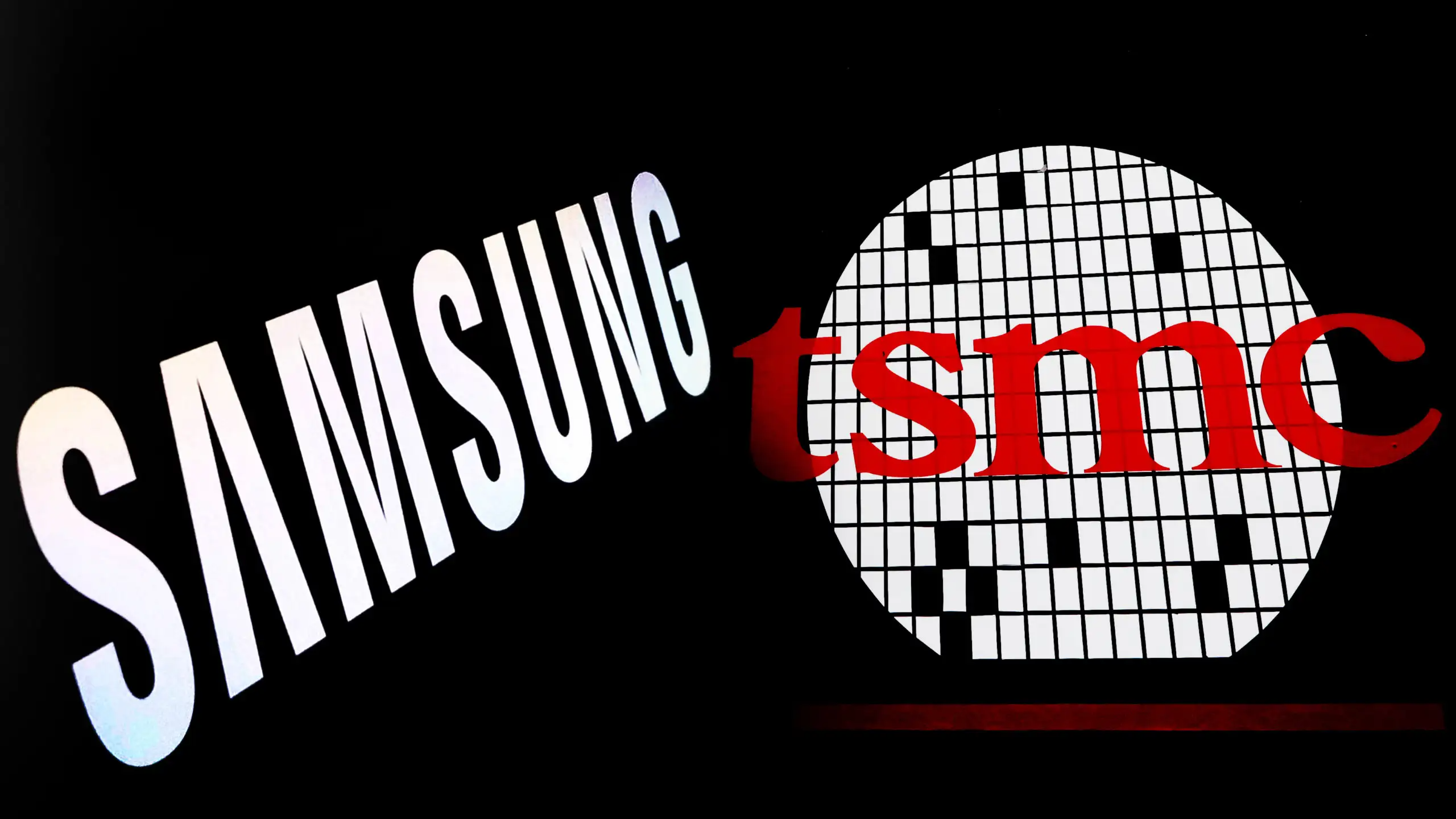 Well-known insider Ice Universe, who receives information from the Samsung camp, commented on the news that Samsung Electronics lost first place in sales of semiconductor products to Taiwanese TSMC.

In the third quarter of this year, TSMC killed Samsung Electronics and took first place in the world in semiconductor sales for the first time. Samsung has entered a period of total recession.

In the third quarter, TSMC emerged as the market leader with $18.93 billion in semiconductor product sales, while Samsung Electronics generated about $17.5 billion in turnover.

Samsung Electronics announced interim results for the third quarter last week. Operating income was $7.57 billion, up 31.73% year-on-year and down 23.4% quarter-on-quarter.

TSMC’s third-quarter sales were up 48% year-over-year.