Trust in mutual funds for investment remains, so much investment increased in March 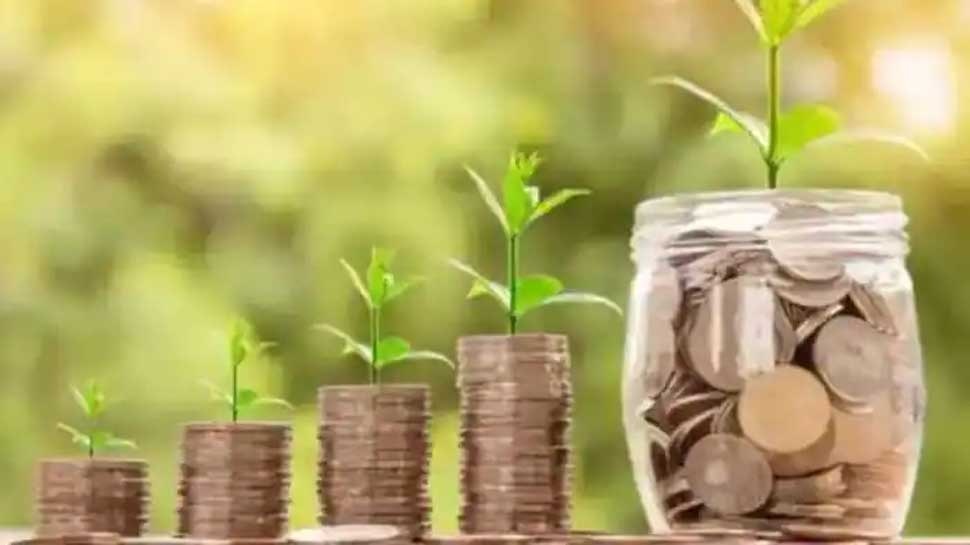 New Delhi: Despite the volatility in the market due to the Russia-Ukraine War, investment in Mutual Funds is increasing continuously. In the last month i.e. March, there was an increase of 44 percent in investment. Especially, Equity Mutual Fund remains the preferred investment vehicle of the investors. Let us tell you that this is the 13th consecutive month when the net investment has increased.

Industry body Association of Mutual Funds in India (AMFI) released its figures on Friday. According to the data, a net amount of Rs 19,705 crore was invested in equity mutual funds in February. Whereas in January this figure was 14,888 crores.

There was a lot of volatility in the market in late February and early March due to the war between Russia and Ukraine and rising crude oil prices. Even after this, investment in mutual funds has increased. At the same time, the SIP contribution also increased to ₹ 12,328 crore in March, which is about 8% more than ₹ 11,438 crore in February. Investment has come in all categories in March 2022. It received the highest amount of money in the multi-cap fund category with a net investment of Rs 8,170 crore.

However, the situation was slightly opposite for debt funds. Net withdrawal of Rs 1.15 lakh crore was seen from debt funds in March. On the other hand, pure investment in schemes related to investment in equity i.e. shares has been increasing since March 2021. This shows a positive sentiment among investors regarding such schemes. It is worth noting that earlier, money was withdrawn from these schemes continuously from July, 2020 to February, 2021.