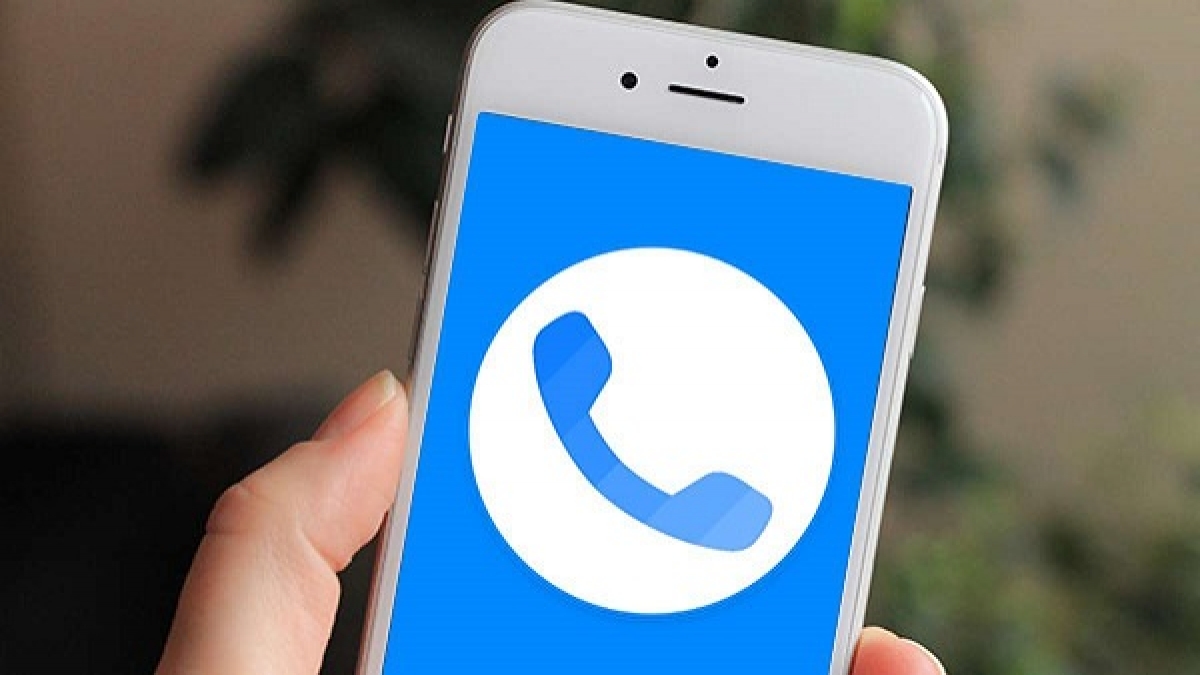 The numbers of 20 central ministries spread across 23 states and union territories are linked in this app. In which information is continuously received from the government and official sources. At the same time, Truecaller has also said that it will continue to expand further by adding new numbers received from various departments and states to its directory.

Truecaller will also add these contacts

Let us tell you that in the coming days, Truecaller will also add district and municipal contacts of different states. This will make it easier for the people to contact the officials.

With this new feature of Truecaller, people will now be able to avoid being a victim of fraud. Many times the scammers call themselves government officials and start demanding money, and cheat thousands and lakhs of rupees. Officers themselves have also become its victims. But now through this new feature of Truecaller, this criminal activity can be reduced.

How to know whether the call is official or fake

Whenever you get a call from any government official, you will see a blue tick with a green background on Truecaller. This would mean that this number is verified.

New feature will help you

Through this new feature, you can contact local authorities for help or inquiries. Currently this new feature is available in every version of Android phone, but when it will come on Apple’s iOS, it cannot be told.

Earlier also Truecaller had added features like Urgent Message, Smart Card and Smart SMS to the app for its users.