Trouble for Apple users, now the company will not repair these iPhones, know the reason 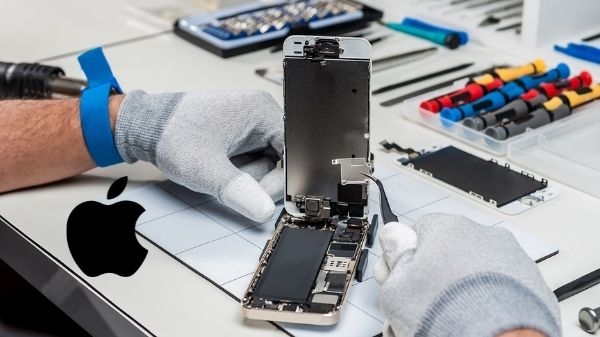 There is big news for Apple users right now. Yes, if someone reports an iPhone stolen or lost to the GSMA Device Registry, Apple will no longer repair it. Let us tell you that now if a user’s iPhone is stolen marked in MobileGenius or GSX system, they will not be repaired at Apple’s authorized service center.

Apple will no longer repair these iPhones

According to an internal memo, Apple will now check the GSMA device registry database to see if the iPhone is recorded as lost before starting the repair process. Let us tell you that Apple Store and Apple Authorized Service Provider in Apple have sent some internal memory which was first accessed by MacRumours.

If the company’s database and internal systems reveal that one of the iPhones has been reported missing, the technician will have to refuse repairs. For information, let us tell you that Apple has a policy according to which the stolen iPhone is still not repaired. However, this only applies to iPhones that have the Find My function turned on.

Apple’s new policy aims to prevent the replacement of stolen iPhone devices with new ones. Whereas if you have proof of purchase, the technician will repair your iPhone.

Apple recently rolled out iOS 15.4 with features like using Face ID with a mask, a gender-neutral voice option for Siri, AirTag anti-stalking alerts, Live integration with notes and reminders, and universal controls. Released with.

What is GSMA Device Registry

For example, if your smartphone or phone is stolen or lost somewhere, you can report it to the GSMA Device Registry’s database and after that the device is blocked.