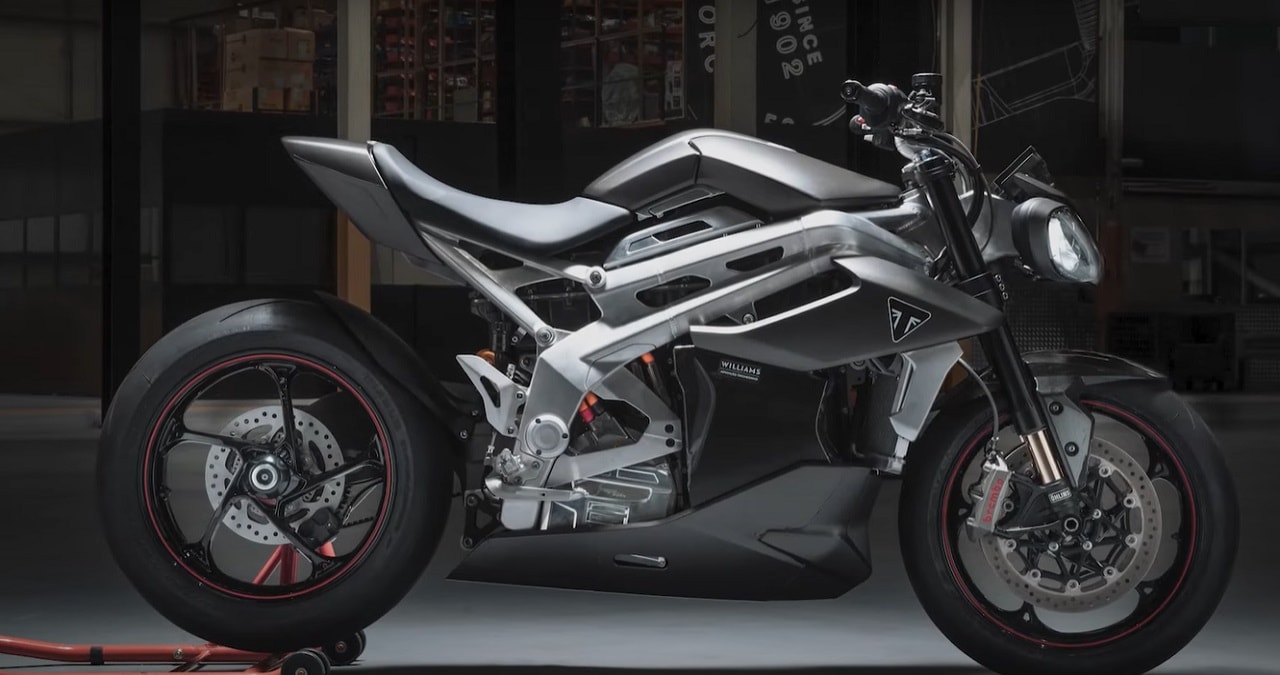 The Triumph TE-1 prototype is the company’s first electric and very fast bike. You can guess its speed from the fact that it can reach 0 to 100 kilometers per hour in just 4 seconds. Its performance is very good in its category. Triumph has a track record of many fast ICE motorcycles in its portfolio, but now this feature is going to make an entry in the EV two-wheeler market as well.

The company has completed the fourth and final phase of performance testing in this case. If we look at the performance data of TE-1, then it is going to be a smoky entry in the market. Overall, this bike has performed well in many categories. At present, a lot of emphasis is being laid on the manufacture and use of electric vehicles in the country and the world. As far as India is concerned, programs like subsidies are also being run by the central and state governments to increase the use of electric vehicles.

However, this bike is inspired by Triumph Street Triple. The bike gets a fresh design with twin-pod headlamps. Triumph says that the images of the TE-1 look exactly like the original bike. The bike is completely covered by an aluminum chassis and its total weight is 220 kg. Due to its chassis design, it has a higher power-to-weight ratio as compared to other current models.

Range and Charging: Talking about the charging time, this electric bike can be charged from 0 to 100 percent in just 25 minutes. At present, there is no model available in the market giving such great charging speed. Prototype is meant to be a project that is being worked on and Triumph has not yet given any information about the train date of this model.