Trigo BX4 electric bike with 145 km range will be launched on January 26, this will be the price 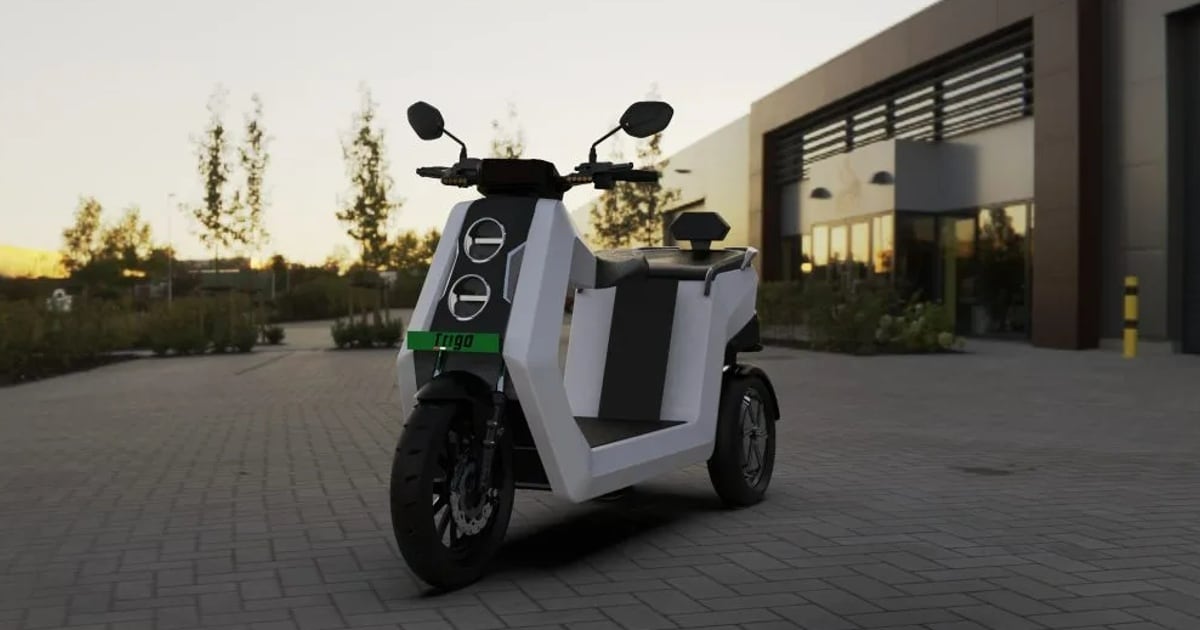 The iGowise Trigo BX4 will be offered in three different variants with a single battery size. Their price in India will start from Rs 1.1 lakh and the top variant will be sold for Rs 1.2 lakh. The company has said that the first 5000 customers will get a chance to take advantage of exclusive benefits like extended warranty, free accessories, guaranteed resale/buy-back option.

Talking about the features, Trigo BX4 electric bike Its real world full charge range is said to be 145 km. The company has claimed that this e-bike can catch a top speed of 75 kmph. It has also been claimed that e-bike It offers self-stabilization at low speeds and intelligent auto-swivel feature for better stability and maneuverability at high speeds.

BX4 e-bike It will also be equipped with a 6-inch smart display and intelligent smart charging feature. It will also get a 15 Amps hyper-fast onboard charger, which will allow the battery to be charged via plugging into any existing port. Information about the charging time has not been given at the moment.