Trial By Fire: The series based on the pain of 59 people burnt alive in Uphaar cinema will be released on Netflix on January 13 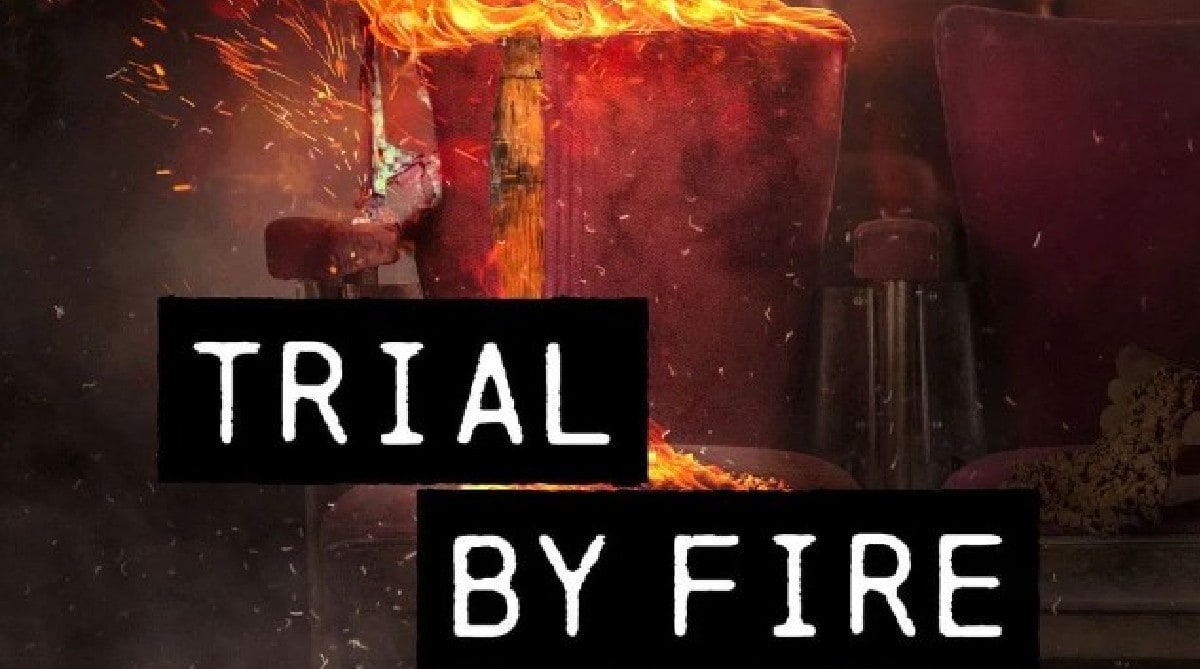 Trial By Fire: Delhi’s famous Uphaar cinema hall fire tragedy is ready as a web series. Its name is Trial By Fire which is based on the best seller book Trial by Fire: The Tragic Tale of The Uphaar Fire Tragedy. The Uphaar Cinema fire took place on 13 June 1997. 59 people lost their lives in the fire that broke out during the screening of the film Border. More than 100 people were injured. This web series is based on the same incident and will soon be released on the OTT platform Netflix.

A family had lost their two innocent children in the Uphaar cinema fire. It was the family of Neelam and Shekhar Krishnamurthy. Both fought a long legal battle to seek justice for the death of their children. When both started fighting for their children, the accused made it very difficult. The couple had to go through the courts for 24 years. The book Trial by Fire: The Tragic Tale of The Uphaar Fire Tragedy is also written by him.

Uphaar Cinema Hall Film one of the border Show There was a fire during It was revealed in the investigation that the cinema hall was excessively sealed and the exit way was left very less. After investigation by the Delhi Police, the matter was handed over to the CBI.

After a long battle and efforts by Neelam and Shekhar, in the year 2015, the Supreme Court convicted businessmen Sushil and Gopal Ansal and other accused along with them and also sentenced them to two years of rigorous imprisonment. Both were also fined Rs 2.5 crore each for tampering with evidence.

Rajshree Deshpande and Abhay Deol play the roles of Neelam and Shekhar in the upcoming series on Netflix. The show is directed by Prashant Nair and Randeep Jha. It can be streamed from 13 January 2023. The series begins with a scene from the courtroom, in which justice will be shown to the victims of the fire.