Trending News: 45-year-old millionaire woman had a relationship with a 14-year-old boy, later sought bail on this basis 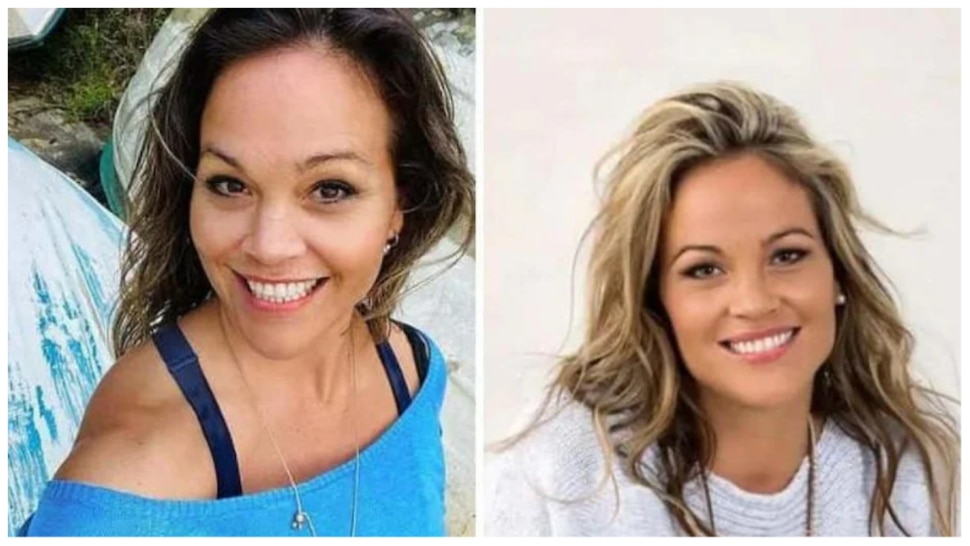 Australia: Savannah Daisley, daughter of Australia’s well-known horse breeder Ross Daisley, was arrested on June 27 for having an unlawful relationship with a teenager and then jailed. He was produced in Downing Center local court on 25 July, from where he got conditional bail.

Latest Trending News: Cases of sexual assault with teenagers are increasing continuously. From time to time, such reports come to the fore in which adults take advantage of the compulsion of the children or misbehave with them by luring them. A similar case has come to the fore in Australia. Here a millionaire woman had a relationship with a 14-year-old teenager. After this he also threatened her to keep quiet. After the matter came to light, the police arrested the accused woman, but recently the woman got bail, but this incident is once again making media headlines.

This incident is from Australia

According to the report, businesswoman Savannah Daisley (45), daughter of Australia’s well-known horse breeder Ross Daisley, was arrested in June for having an unlawful relationship with a teenager. Savannah was arrested by the Child Abuse Unit on June 27 and imprisoned. He was produced in Downing Center Local Court (Seiden Australia) on 25 July. Savannah’s lawyer, Gabriel Bashir, appealed to the court for bail. The lawyer gave two arguments behind this. He said that Savannah does business and she is losing crores of rupees due to her being in jail. Apart from this, Savannah’s mental condition is getting worse.

Bail sought on the basis of these arguments

The lawyer also raised the point of Savannah’s mother suffering from cancer and said that she needs care which only Savannah can do. Savannah’s lawyer told the court that in terms of business, Savannah only works on new products and rebranding of her company. His entire business will sit due to his stay in jail.

jumped with joy as soon as she got bail

There itself. The police gave all the evidence in the court which proved that Savannah had intentionally wronged the child. The police also placed evidence threatening the juvenile in court. The police told the court that Savannah has misled a lot in this case. Savannah had said that Kishor had entered into a relationship with mutual consent, which was later proved to be wrong. However, after hearing the lawyer’s argument, the court granted bail to Savannah on a surety of Rs 79 lakh. On hearing the decision of his bail, Savannah jumped from the chair and thanked the court.