Tremendous increase in Mahindra and MG Motor sales, so many vehicles sold in February 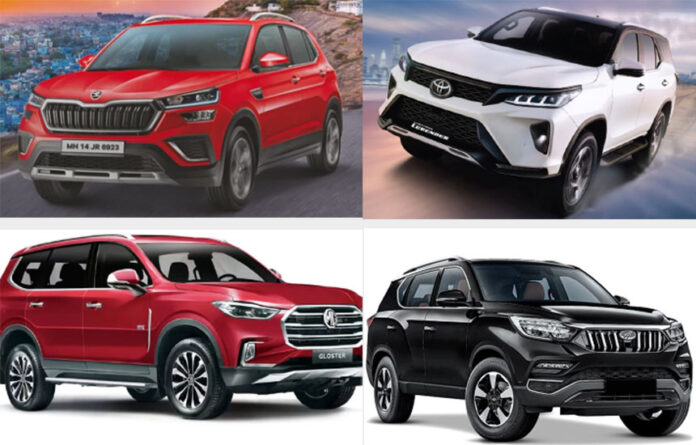 The lack of electronic components had a marginal impact on the production of vehicles that are mainly sold in the domestic market. The largest Gurugram-based carmaker said the company has taken all possible measures to minimize the impact on sales.