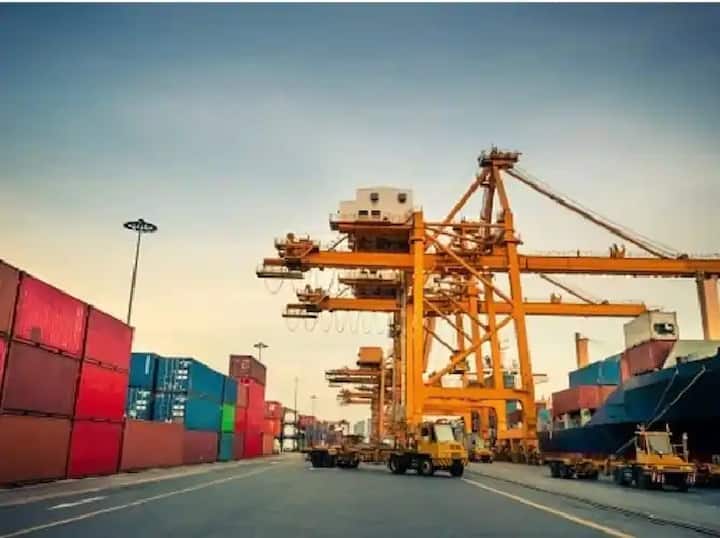 Oilmeals Exports: There is big news regarding the production and export of oilseeds in India. In the financial year 2022-2023, between April and November 2022, a record increase has been seen in the export of Rapeseed. During these 6 months, India has increased the export of oilmeals by almost one and a half times and it has now increased to 23.92 lakh tonnes. These figures have been released by the industry body SEA. Whereas in the last financial year i.e. 2021-22, this figure was only 15.96 lakh tonnes. Let us tell you that oilseed cake is used for cattle feed.

According to the data of Solvent Extractors Association of India, this export figure of oilseed cake has broken the record of last several years. Earlier in the financial year 2011-12, India had exported oilseed cake in such a large number.

The reason behind the increase in shell exports

Let us tell you that in the first 8 months of this financial year, there has been a big decrease in the price of soybean as compared to last year. Last year, the price of soyabean was Rs 10,500 per quintal in the month of April to November, which has now come down to Rs 5,500 per quintal. In such a situation, due to the reduction in the price, an increase in exports is being registered. Along with this, falling rupee prices are also affecting exports. India exports maximum rapeseed cake every year to South Korea, Vietnam, Thailand and many South East Asian countries.