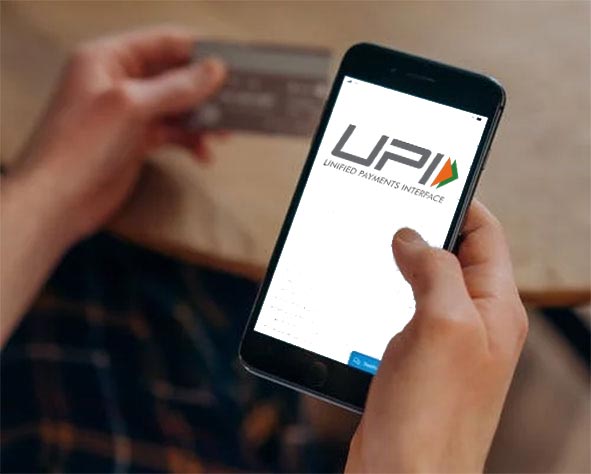 During the Corona epidemic (COVID-19), people have become more inclined towards digital payments in India. Due to transaction without physical touch, people started using it. Also, people started ordering everything they needed online. For this, he resorted to UPI , net banking and card transactions.

The Unified Payment Interface (UPI) of the Nation Payment Corporation of India (NCPI) was the most widely used for digital payment transactions . According to the report, 452.75 crore transactions have been recorded through UPI in the financial year 2021-22.

UPI payment app Phone Pay has been used the most. According to NPCI data , users have done 212 million digital transactions through PhonePe, which is much higher than Google Pay’s 1524 million transactions. At the same time, the third number has been the Paytm app, through which users have done 70.67 crore transactions. Recently RBI has also launched UPI123Pay service for feature phone users. Now feature phone users will also be able to make digital payments.

RBI (Reserve Bank of India) has taken important steps in the last few months to make online transactions and digital payments secure. In September 2021, the Reserve Bank has mandated the AFA (Additional Factor of Authentication) feature for credit or debit card transactions. Along with this, a national helpline has also been issued to report fraud in online transactions. Due to which the user has started finding it more secure and convenient than before to make digital payments.