Transfer money by touching iPhone iPhone. Apple is preparing a feature that turns the iPhone into a payment terminal 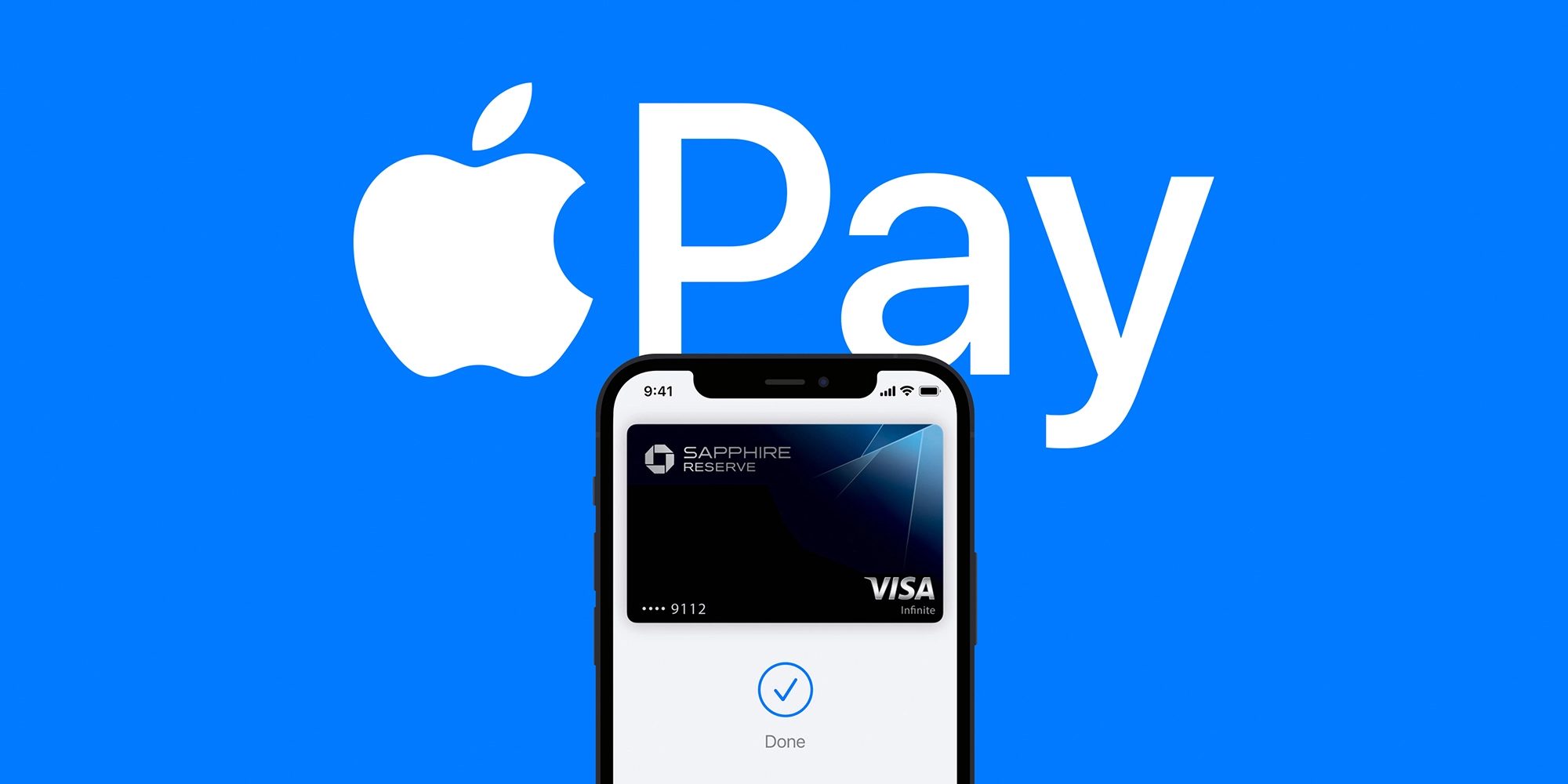 Apple is developing a feature that will allow iPhones to accept contactless payments from bank cards. Simply put, iPhones will turn into payment terminals.

Most likely, NFC will be used for these purposes. Also, this feature is likely to be tied to Apple Pay. Through the new feature, Apple will be able to eliminate intermediaries in the corporate segment, where Square terminals are now actively used.

Apparently, the feature has been in development for a long time, as it could supposedly be launched in the coming months. Possibly with iOS 15.4.

The source says work on the new feature began in 2020, when Apple acquired Mobeewave for about $100 million.