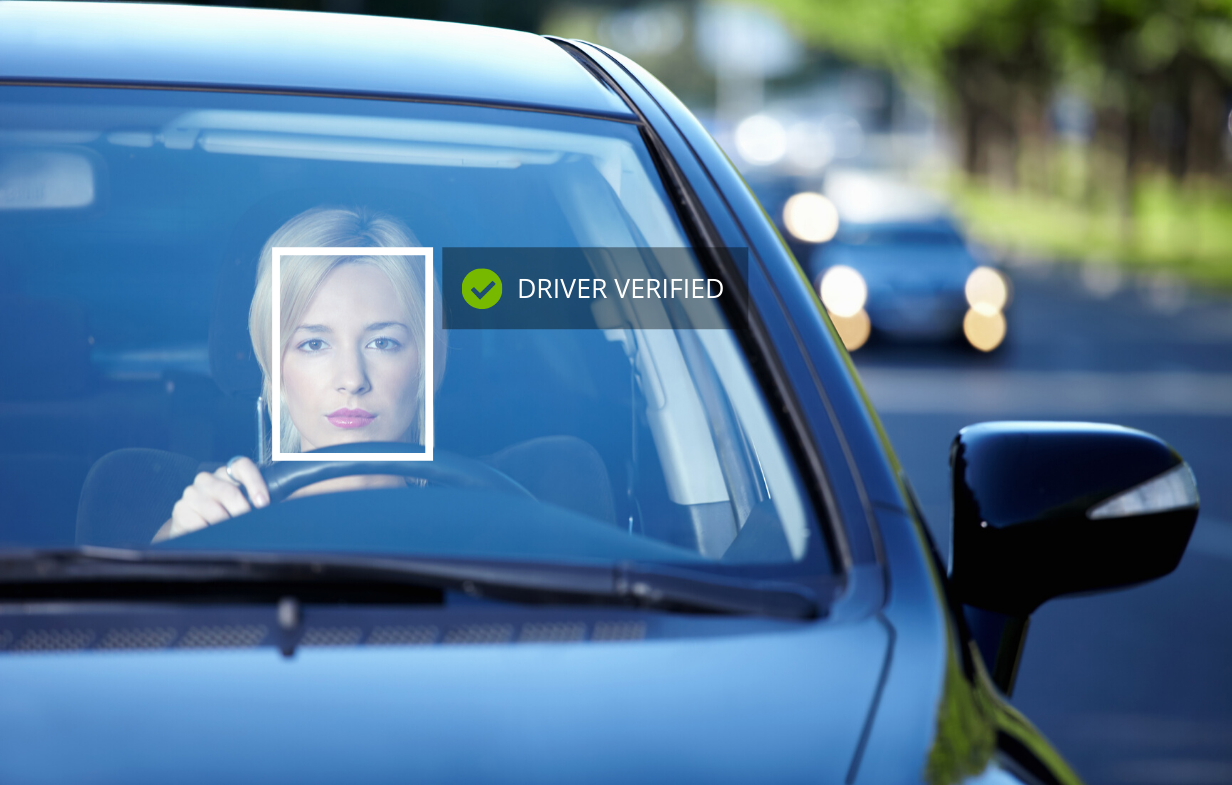 Patrol cars of the State traffic inspectorate may soon be equipped with facial recognition systems and more.

The department explained that such systems will enable inspectors to better cope with their tasks.

The intelligent technical equipment of the patrol car of the State Traffic Inspectorate of the near future will enable the traffic police inspector during patrolling to detect violations of the traffic rules of vehicles both oncoming and passing directions, speed limits, automatically recognize state registration plates, identify wanted cars, inform the traffic inspector about gross violations, carry out automatic photo and video recording, including vehicles with foreign registration plates, to recognize the faces of road users

Testing of such systems in traffic police vehicles in Moscow and the region, as well as in St. Petersburg, will begin this week. The necessary sensors and cameras will be integrated into the light beams of the patrol cars. There is no information about when such systems can massively appear in traffic police cars. At the same time, an important aspect is that this is a completely domestic development based on Russian components.