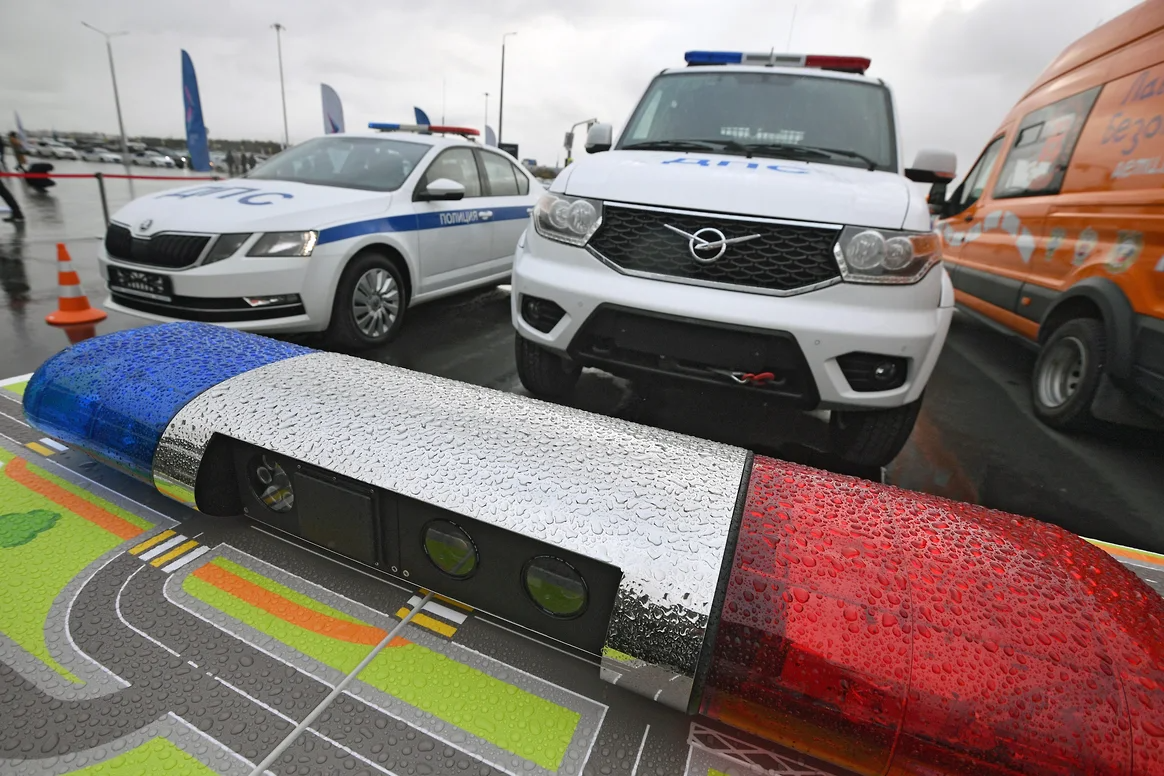 According to Kommersant With reference to the head of the traffic police, Mikhail Chernikov, in 2023, patrol cars with new signal beams on the roof will begin to arrive in the traffic police fleet en masse – they will have built-in cameras with the function of automatically recording traffic violations.

Structurally, such complexes are almost indistinguishable from each other. In both cases, they are equipped with built-in video surveillance and license plate recognition cameras, radars and an optics cleaning system. Their functionality allows you to record speeding, violations of the parking rules, driving to the side of the road or a dedicated lane, and other violations right during the movement.

In pilot mode, such systems are already being used in Moscow, the Smolensk region, Yakutia, Dagestan and other regions, and fines are already being issued for violations recorded with their help. The market value of one innovative beam is 4-5 million rubles.

At the first stage, 150 patrol cars will be equipped with built-in cameras with recognition of traffic violations.