Traditional Screwdriver Vs Electric Screwdriver: Which Is More Beneficial? Learn everything here 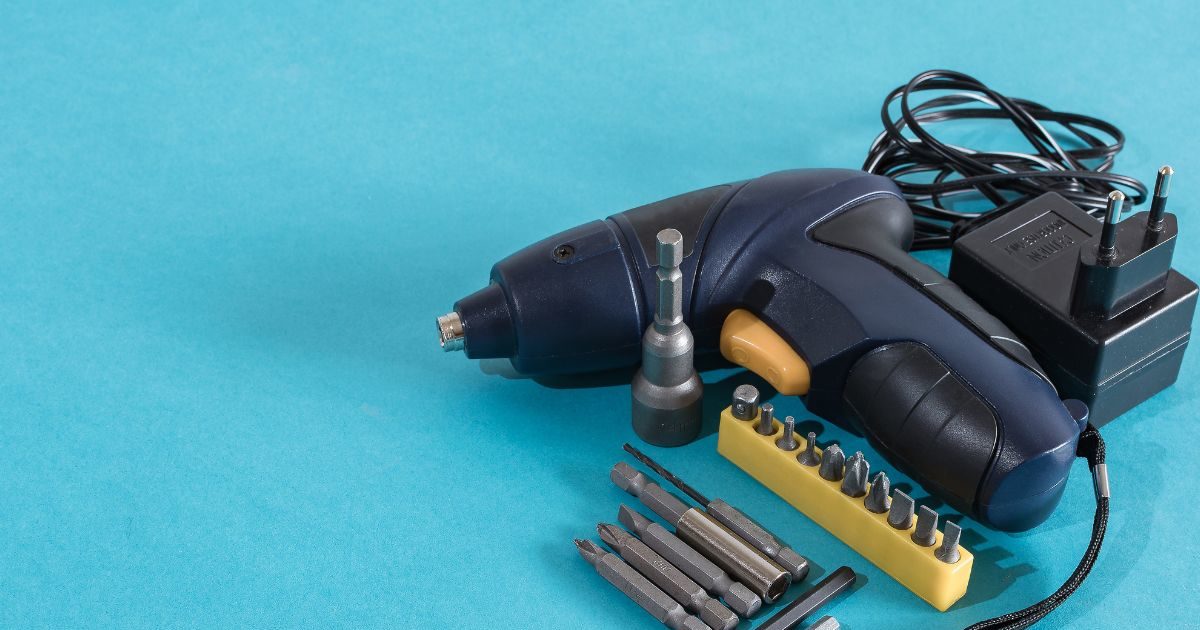 The electric screwdriver is easy to use and gives more productivity.

The electric screwdriver fits snugly in the hands and has a gun-like shape.

To use the drill in reverse, that clip has to be made on the other side of the spoke.

First of all, in the screwdriver, you will see a hole on the front side in which you can fit drills of different sizes and by rotating it tighten it properly so that it does not move from its place.

Immediately after this, the rotational flywheel is installed to increase or decrease the speed of the drill.

Talking about the body, you will get a speech, by pressing it, the drill starts rotating. A clip will appear near the speech, with the help of which the drill can be reverse driven.

To use the drill in reverse, that clip has to be made on the other side of the spoke. On the other hand, another button will be seen on the body. If you press it, the drill will continue to spin until you press that button back.