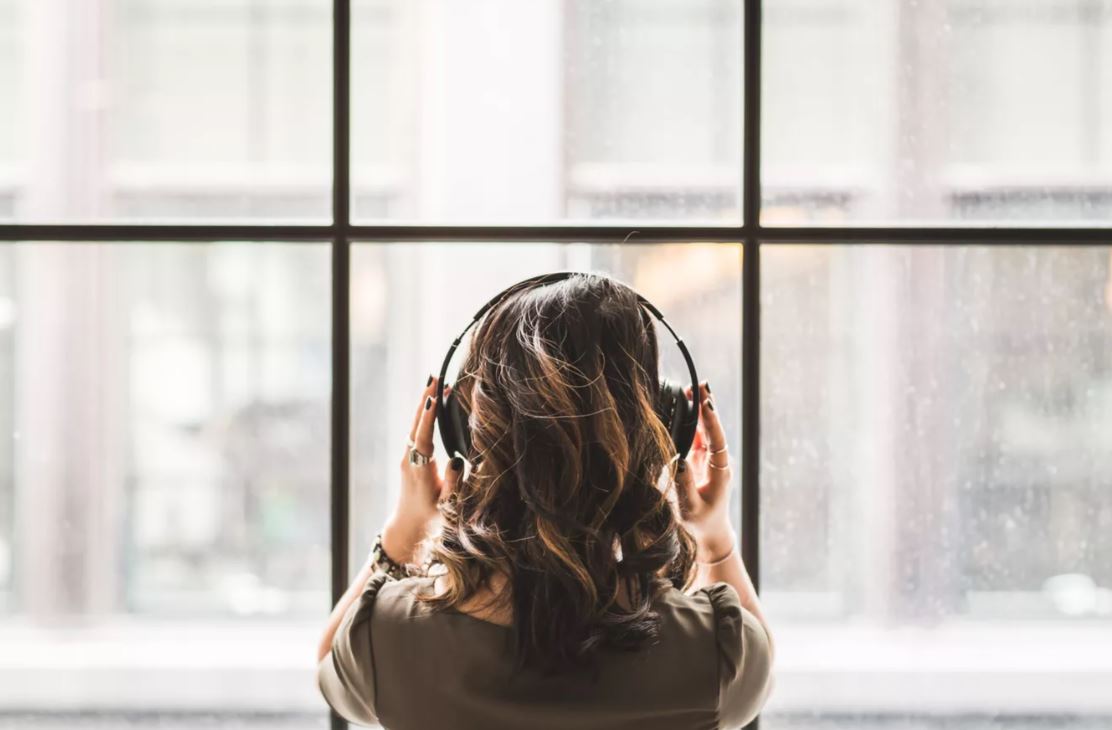 Recording studio Sony Music Group, which ceased operations in Russia in March, decided to leave the country permanently. This was reported by Billboard magazine, citing a statement from the company.

“In a statement sent to Billboard on Wednesday (September 7), Sony Music Group said it has made the decision to completely withdraw from the Russian market and transfer the Russian company and its local roster under local control.“, – writes the publication.

It is noted that the management of the Russian division will be taken over by a new independent company that will represent only local musicians, and all compositions under the Sony Music label should be removed from Russian music streaming services. It is known that Sony owns the rights to distribute songs by Elvis Presley, Beyoncé, Celine Dion, Britney Spears, Michael Jackson, Adele and others.

The application for registration of the new company was published on August 25 on the website of the Federal Tax Service of Russia, and, according to Billboard, it will be headed by the former director of Sony Music Russia Arina Dmitrieva. The publication emphasizes that some employees of Sony Music Russia are likely to get a job in the new company.

Sony Music Group is a recording studio that is a subsidiary of Sony Corporation, one of the world’s largest consumer electronics corporations. The company was founded in 1946. The Russian division of Sony Music, according to Billboard, after the termination of operations consisted of 40-50 employees.