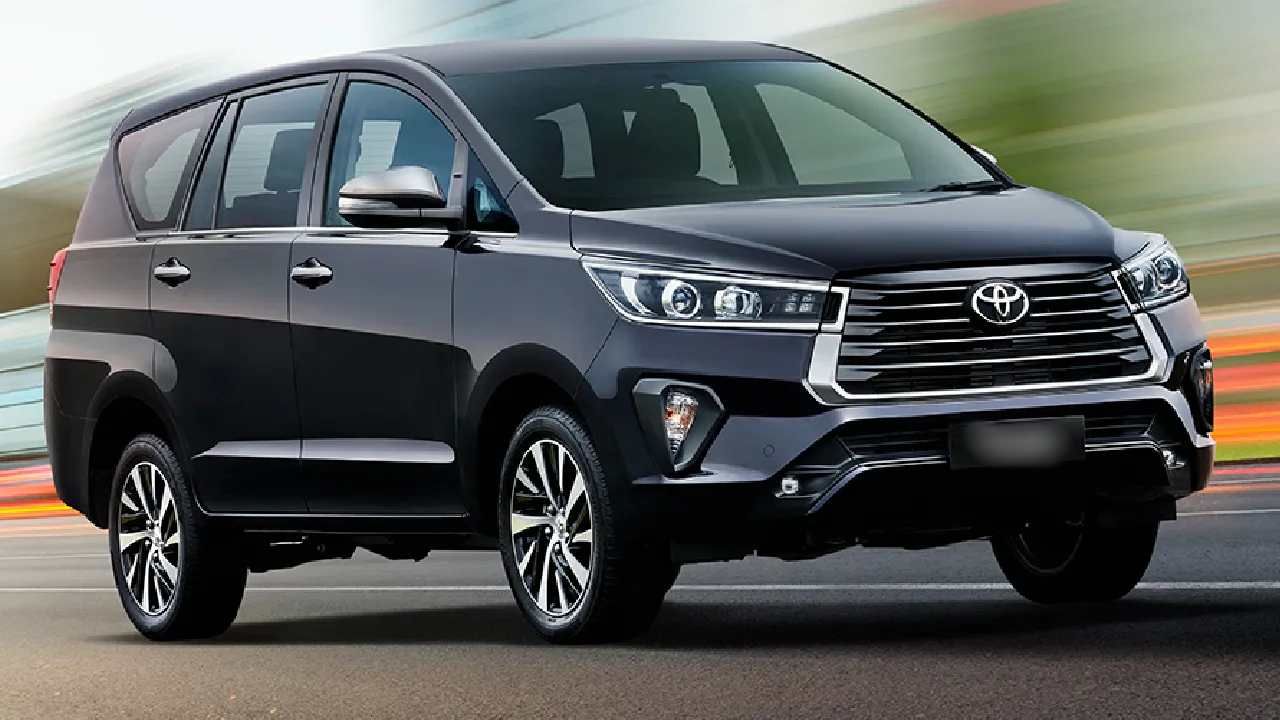 car manufacturer Toyota has Innova Hycross After launching the Toyota in the Indian market, Toyota Innova Crysta The car has been removed from its official site. Not only this, it is also being said that the company has also stopped taking new bookings for the diesel variants of the Toyota Crysta. Many people speculate that the company is going to discontinue this car, but it is not so, let us tell you that the company will soon toyota Innova may launch the Crysta with an updated diesel option which will be sold alongside the company’s existing Innova Highcross.

Ever since the launch of the Toyota Highcross model, the question was being raised that what will happen to the Crysta model after the arrival of the Highcross variant? Earlier the diesel model was discontinued and now it seems that the company has completely discontinued this model. There are many questions, many media reports are also indicating that the company is preparing to bring a facelift version of this car. This is also being said because it is one of the popular models of the company.

In a recent report, it has been mentioned that the production of the diesel variant of the Innova Crysta may start from February 2023 next year. It is believed that the company’s target is to make 2 thousand to 2500 units of this car. Fortuner and Innova Crysta will be offered with diesel engine option, let us tell you that diesel is still more than 50 percent in the MPV segment. More sales happen.

These features are available in Toyota Innova Hycross