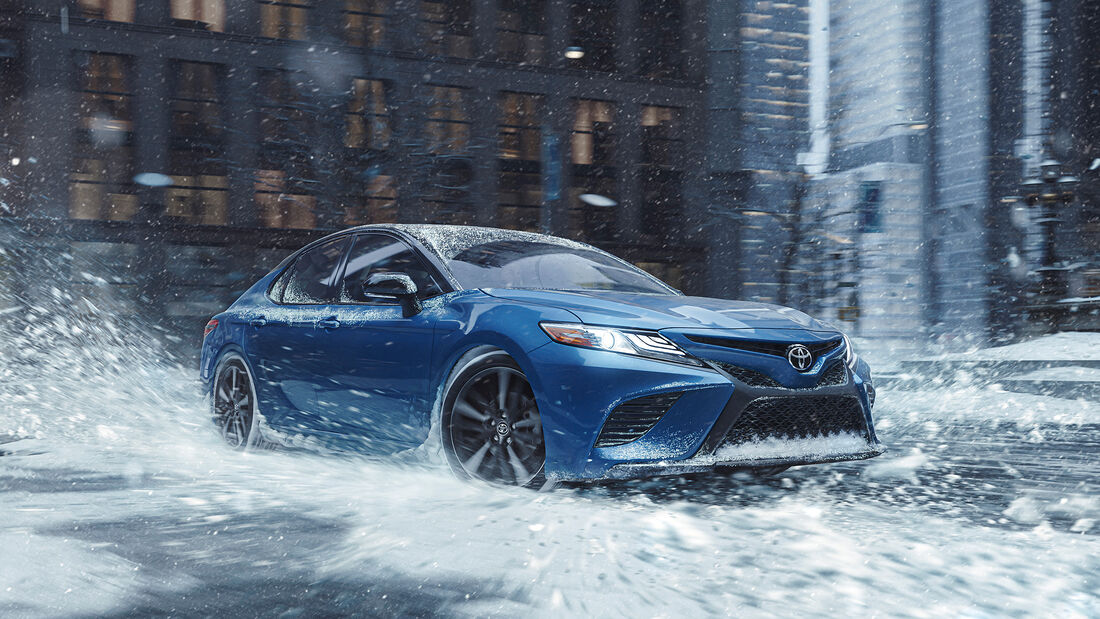 Toyota released a report saying that in October it showed a 23 percent increase in global car production compared to October last year.

The company sets production records for the third month in a row, while the entire automotive industry is still struggling to overcome the chip shortage problem that has prevented it from operating normally for the last year.

The Japanese automaker produced 771,382 vehicles across all of its plants in October, more than the target of 750,000 units.

Growth slowed after a record production of over 887,000 vehicles in September. That being said, Toyota continues to face supply chain disruptions as China imposes lockdowns due to COVID-19.

As we have already reported lockdowns and other restrictions imposed in many parts of China to contain the spread of COVID-19 have affected Honda, Yamaha and other Japanese manufacturers.