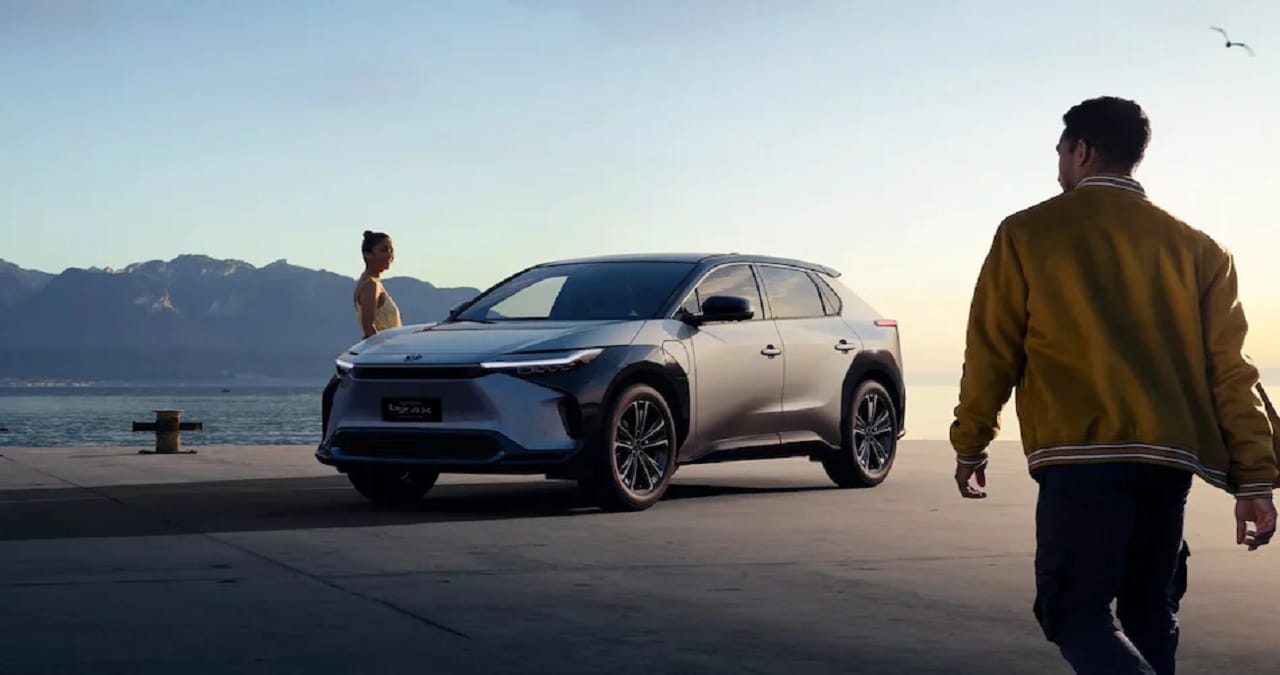 Global automobile company Toyota has warned of data leakage of some customers in India. The company said that it has informed the concerned authorities of the country about the data leak at Toyota Kirloskar Motor. In India, Toyota has a joint venture with the Kirloskar Group.

Toyota Kirloskar Motor in a statement Told, “The company has been informed about the possibility of online leakage of customers’ data by a service provider.” However, the company has not told how many customers have been affected in this case. About two months back, in a similar case, information of about 2,96,000 customers was leaked. This information was suspected to have leaked from Toyota Motor’s T-Connect service. It is a telematics service that connects vehicles through a network. This included customers who signed up on the service’s website using their email address.

The company made a production record in November. company One of the major reasons for this is the strong demand for K vehicles. However, Toyota has expressed the possibility of affecting sales in the coming months due to reasons such as shortage of semiconductors and increasing cases of Corona in China. Toyota produced 8,33,104 vehicles in November. This is an increase of about 1.5 per cent over the same month last year. Its global sales stood at 7,96,484 units with a growth of 2.9 percent. The company is seeing strong demand in markets like North America.

The automobile industry is facing difficulties due to the shortage of semiconductors and other components. Re-increasing cases of corona in China is also a big challenge for this industry. Recently, Toyota reduced its production target for the current financial year. Recently, the company’s President Akio Toyoda had said about electric vehicles that he feels that the strategy of only electric vehicles is not right. However, automobile companies are not talking much about it as EV is a trend. Toyota’s new Prius hybrid with more power, acceleration and driving range. Its design has also been made attractive in advance.