Toyota, Volkswagen and Mercedes were the companies with the largest debts 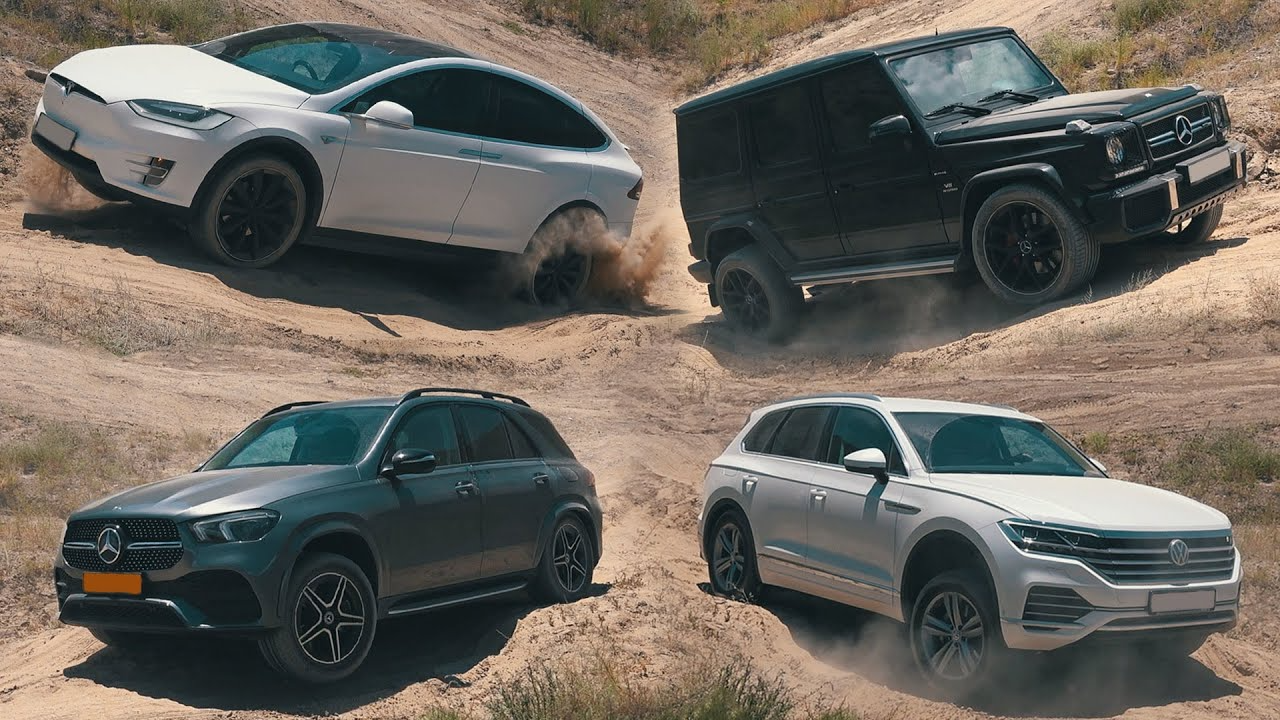 According to Avto.ru, referring to the results of a study by the Janus Henderson international group, Toyota Motor Corporation and Volkswagen AG topped the list of companies with the largest debts.

In the list, which includes 900 companies, only the largest ones are listed, and debt refers only to net debt. That is, the debts that will remain if you take away the available cash and liquid assets that can be quickly sold.

Interestingly, in January 2022, when the Brand Finance international rating agency compiled its TOP 500 Most Valuable Companies in the World rating, Toyota was named the most valuable auto brand in the world and ranked 12th. The second place was taken by Mercedes-Benz, and the third went to Tesla.