Toyota unveils the new Innova Highcross, to be launched in India on November 25, see photos 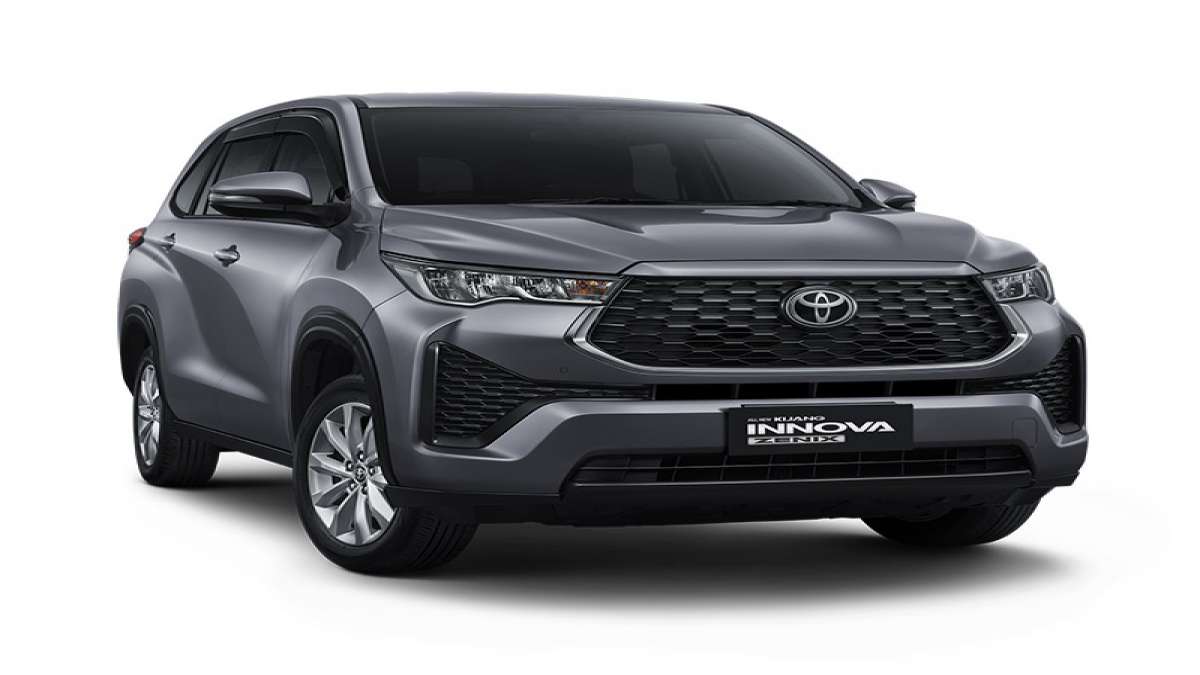 Toyota is constantly upgrading its car lineup in India. Recently the company has revealed the Toyota Innova Zenix in Indonesia. This Toyota car will be introduced in India on November 25 under the name of Toyota Innova Hycross. According to the information, this SUV will retain the design and features of its international model.

The Innova Hycross will be based on the monocoque platform and will get a front-wheel drive system in place of the current rear wheel drive. Compared to the Innova Crysta, the Innova Highcross is 20 mm longer and wider, while the height remains unchanged. In this, 100 mm longer wheelbase can be given.

A glimpse of the Innova Crysta is seen in the Innova Highcross. But due to the new design, it looks more muscular from the front. It has a new design LED headlight, LED DRL, LED tail light, new trapezoidal grille at the front and redesigned bumper. Since it is a hybrid car, it also gets a ‘Hybrid’ badge.

The company can launch the Innova Highcross at the 2023 Auto Expo. Its price is expected to start from Rs 20 lakh (ex-showroom). In India, the Innova Hycross will compete with the Mahindra Marazzo, Kia Carens and the Kia Carnival. The company will continue selling the Innova Crysta with it.