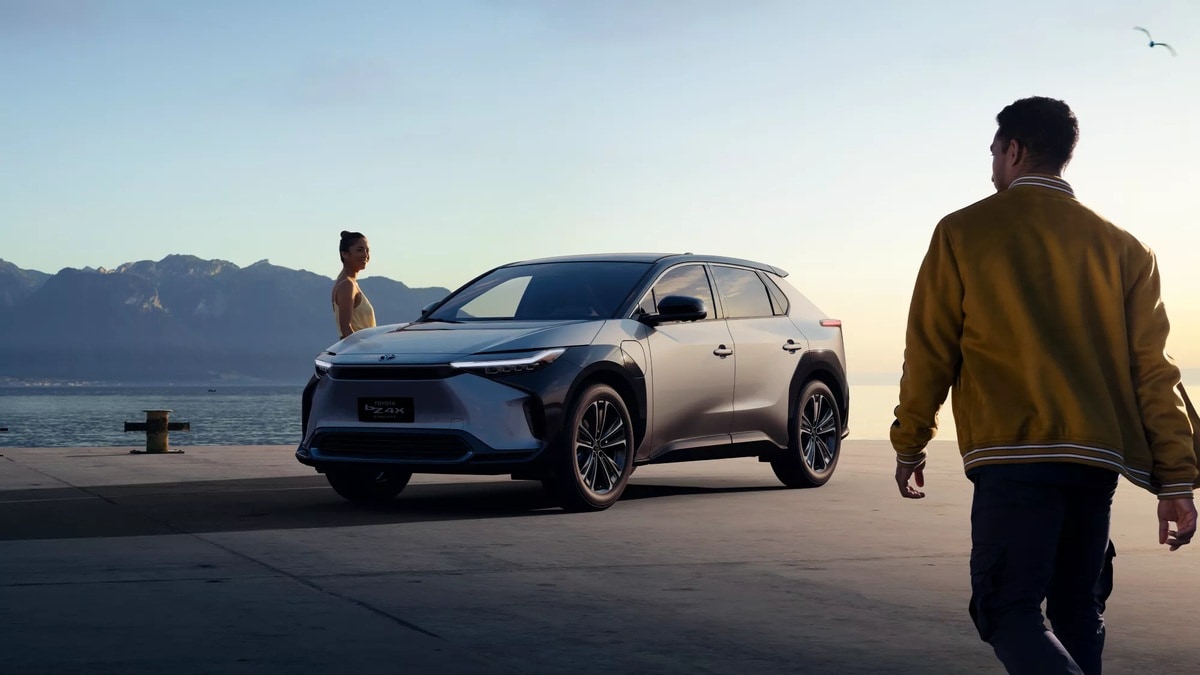 Toyota’s new Prius hybrid will come with more power, acceleration and driving range among the big automobile companies. Its design has also been made attractive in advance. The sale of this car will soon be started in Japan and then in America. Its plug-in version will be launched next year.

Simon Humphries, senior general manager of Toyota’s design unit, said there’s a big reason Toyota is sticking to hybrids despite automakers increasingly launching electric cars. He said, “The Prius is an eco-friendly car that is accessible to many people. Everyone in the world must contribute to achieving carbon neutrality. It must be started soon.” However, Toyota has not given information about the price of this car. company Instead of nickel metal hybrid battery, it has used small and light lithium ion battery, which gives 15 percent more energy.

Its engine has also been increased from 1.8 liters to 2 liters. Its horsepower would be higher at 190 instead of 121. As a result, it can accelerate from 0-60 kmph in just seven seconds. Toyota had to cut production last month due to a shortage of semiconductors. The company had said that it would make around 8 lakh vehicles, which is about one lakh units less than its average monthly production. In terms of sales, this world’s largest automobile company can suffer a big loss by reducing production.

Toyota a few months ago Production But it was hit by critical component shortages and supply chain disruptions. However, despite this, the company has not changed its vehicle production target for the current financial year and has retained it at a record 97 lakh units. The Japanese company said last month that it has a target of manufacturing an average of nine lakh vehicles per month between September and November. However, Toyota has said that this target has been reduced to about 8.5 lakh vehicles per month by December. Earlier this year, the European Union (EU) announced a $48 billion plan to increase semiconductor production. It aims to reduce dependence on Asian markets for the supply of semiconductors.