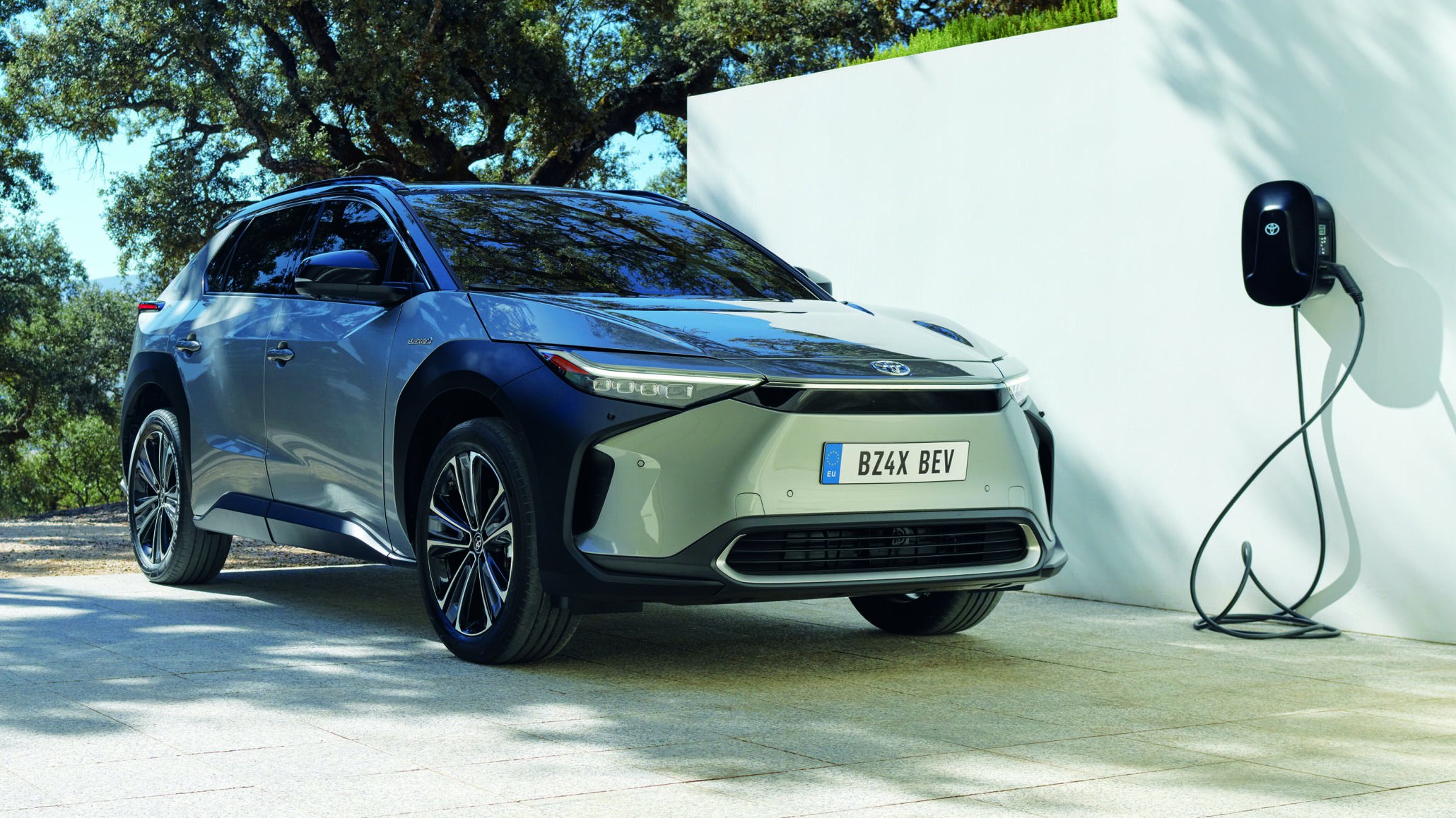 Toyota Motor Corp said it had found a solution to the problem that forced it to recall 2,700 bZ4X electric crossovers in Europe, the US, Canada and Japan.

Recall that the Japanese company in June announced that it was recalling the first mass-produced bZ4X electric vehicles due to the fact that their wheels could fall off on the move. The reason for the recall was poorly tightened wheel hub bolts, which could loosen due to frequent sharp turns and braking. At best, they made themselves felt with a characteristic noise, and at worst, the wheels could simply fall off right while driving.

For safety reasons, regulators have advised owners of “problematic” crossovers to temporarily stop operating them until a “permanent solution” to the problem is found.

Now there is such a solution. Toyota has promised to replace the wheel bolts on all recalled crossovers and tighten them properly, Japan’s Ministry of Transportation told Reuters.

The company also said it had identified and fixed a potential problem with the car’s airbags by making sure the curtain airbags, designed to prevent head injuries in a crash, were properly installed. This issue has not been identified before.