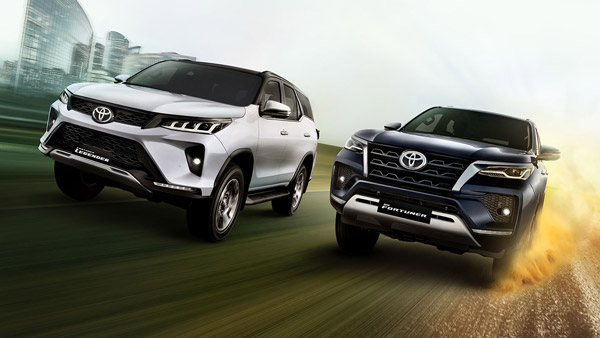 This fiscal year, the cumulative wholesale sales in the period April to September 2022 has witnessed an unprecedented growth of 68% over the corresponding period of the previous year, pointing to further strengthening of Toyota sales.

Talking about Toyota, the company recently launched its first strong hybrid SUV, the Toyota Highrider. The company has made its SUV available at a price of Rs 10.48-18.99 lakh (ex-showroom). The Highrider is made available with two engine options, Mild Hybrid and Strong Hybrid.

The first engine is the 1.5-litre K15C petrol engine with which the company is offering the option of mild hybrid and strong hybrid systems. Its mild hybrid variant produces 103 Bhp of power and 137 Nm of torque, while the Strong Hybrid variant produces 116 Bhp of power. The mild hybrid versions are available with a 5-speed manual and a 6-speed automatic gearbox. It is available with both front wheel and all wheel drive options.

On the other hand, the second engine is the self-charging strong hybrid 1.5-litre Atkinson cycle engine that comes mated to an electric motor. This engine generates a power of 91.1 bhp along with 122 Nm of torque. At the same time, combined with the electric motor, it gives an output of 114 bhp. Toyota claims to give an excellent mileage of 27.97 kmpl with this engine.

Interior features include a 9-inch touchscreen infotainment system with digital driver display on the dashboard. The SUV is also equipped with advanced features like voice commands with Android Auto and Apple CarPlay. It also has a 360-degree camera. The Toyota Highrider competes directly with the Maruti Suzuki Grand Vitara. The price of the new Grand Vitara starts at Rs 10.45 lakh (ex-showroom) and is Rs 3,000 cheaper than the highrider in terms of the entry-level variant.

Let us tell you that Toyota is preparing to launch its first flex engine car in India soon. This car will be able to run on flex fuel ie ethanol blended fuel. Union Transport Minister Nitin Gadkari himself has informed about attending the launch program of this car.