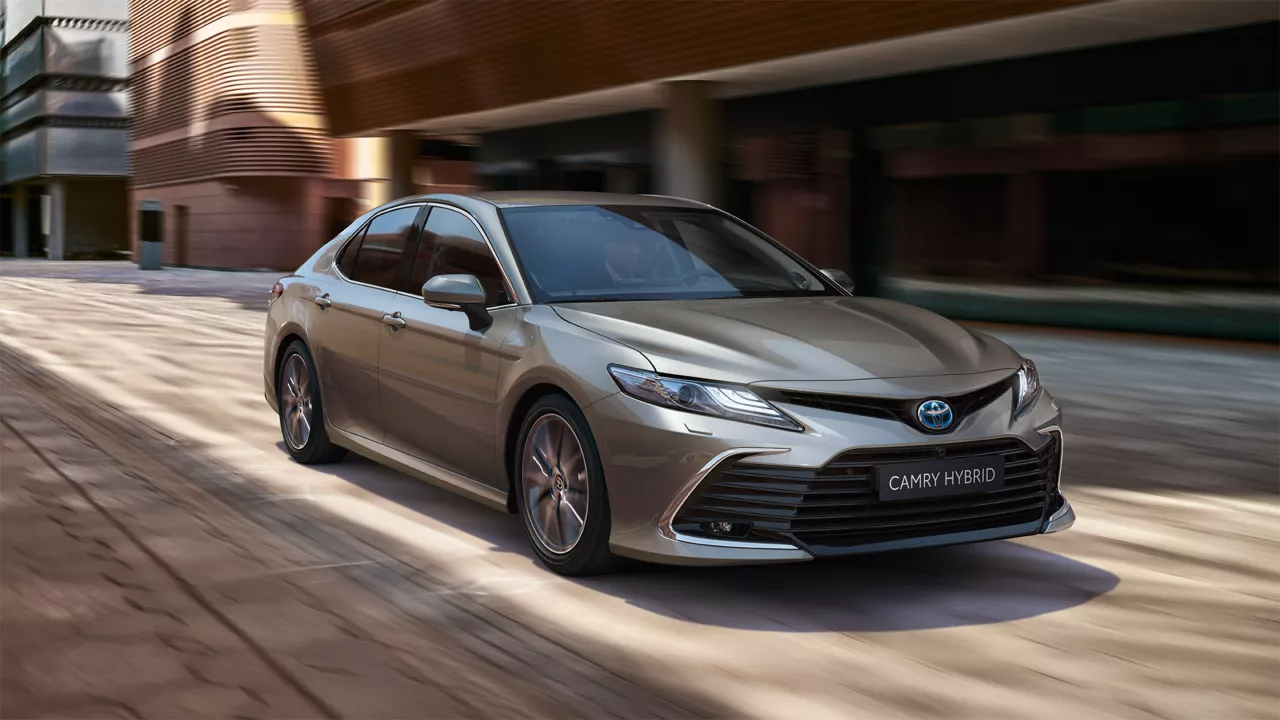 Today, December 26, Toyota Motor Corp reported a 1.5% increase in global car production in November. In the last autumn month of this year, the company reached a new record of 833,104 vehicles.

Global sales and production in November topped last year’s levels, Toyota said, due to robust demand, especially in North America, and the recovery of parts supply chains previously disrupted by the COVID-19 pandemic.

Toyota previously announced that buyers of new Toyota and Lexus cars will receive one smart key instead of two.