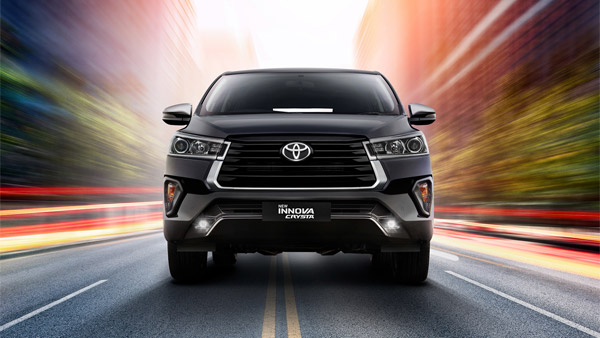 Talking about Toyota’s Vellfire, now its price has been increased the most by Rs 1.80 lakh. The company sells this model in only one variant and it is one of the lowest selling model of the company. It is a luxury vehicle and is popular only with select customers. Presently it is less competitive in its competition in the Indian market.

After this, talking about Toyota’s Camry Hybrid, its price has been increased by Rs 90,000. The company also makes it available in a single variant, which is also a less popular model. This is the selected hybrid vehicle of the Indian market and now the company is soon going to bring a strong hybrid SUV which has been named Highrider.

After this, talking about Toyota’s big SUV Fortuner, it has been increased from Rs 61,000 to Rs 1.14 lakh. Now its starting price starts from Rs 32.40 lakh and goes up to Rs 49.57 lakh. It is available in Legender and GR Sport variants as well as 4×4 option.

Its GR Sport variant was introduced in the month of May itself and now after a month its price has been increased. This is the top model of the Fortuner SUV, the Fortuner GR-S is available only in the 4×4 automatic variant. In this variant, the Fortuner gets a new look and looks very luxurious due to which the customers are also liking it.

Toyota vehicles have been made costlier and this may impact sales marginally. The company’s sales are increasing continuously, now it has to be seen how much the sales of vehicles are affected after this increase.