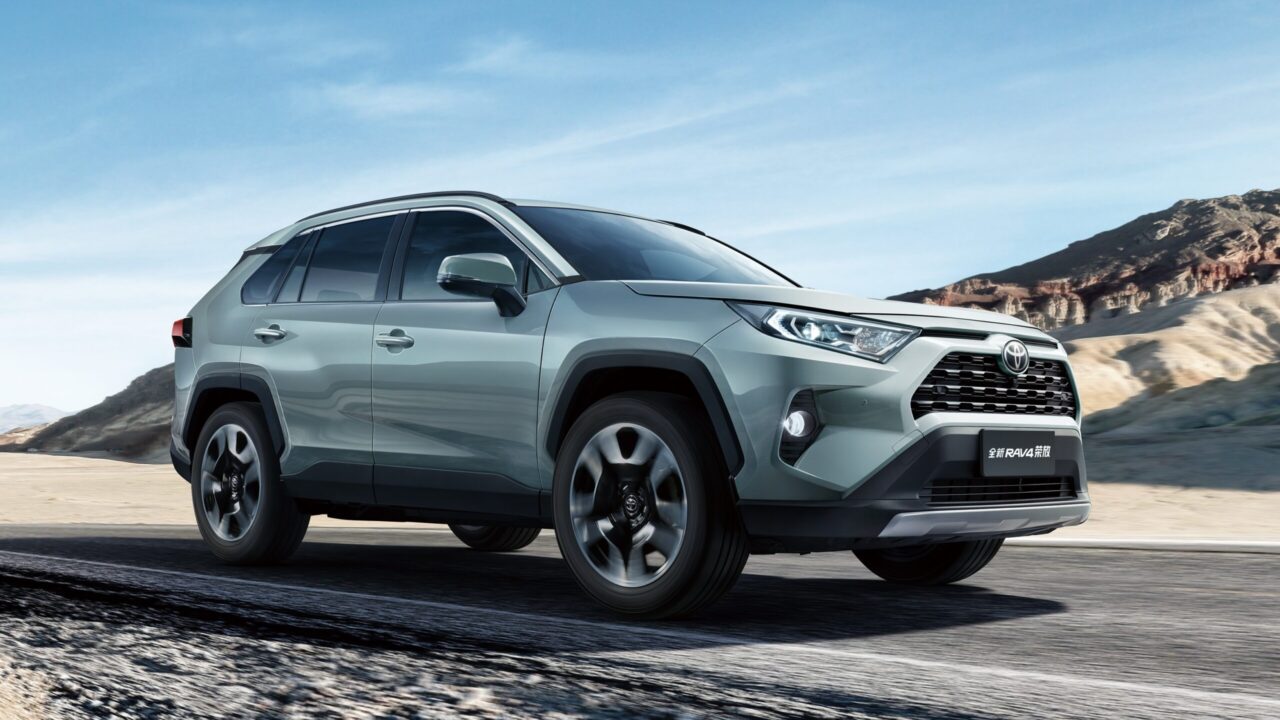 Toyota brand dealers from a number of Russian cities offer the popular Japanese crossover Toyota RAV4 for purchase. Ordered cars in 2022 are planned to be brought from China.

The crossover is available for order in several trim levels, but the power plant in all cases is the same – it is a 2-liter gasoline engine with 171 hp. in conjunction with a CVT transmission Direct Shift-CVT. The drive can be either full or only on the front wheels. The initial configurations have a fabric interior, while the more expensive versions have leather-trimmed seats.

The offered Chinese RAV4s already have a dynamic cruise control system, a lane keeping function, a stability control system, EBD and ABS in the base. In the most expensive trim levels, in addition, there are heated seats, panoramic cameras, parking sensors and a driver’s seat with numerous electrical adjustments. Dealers promise buyers their own warranty for two years or 75,000 kilometers.

The cost of the proposed Toyota RAV4 starts at 3.54 million rubles for front-wheel drive basic equipment. The most expensive version with all-wheel drive will cost $4.29 million.

One of the networks of car dealerships reported that Toyota RAV4 deliveries are carried out by parallel import to a legal entity, while the cars have the certification required in the Russian Federation.