Toyota left an impression all over the world, bumper sales of vehicles, made this record 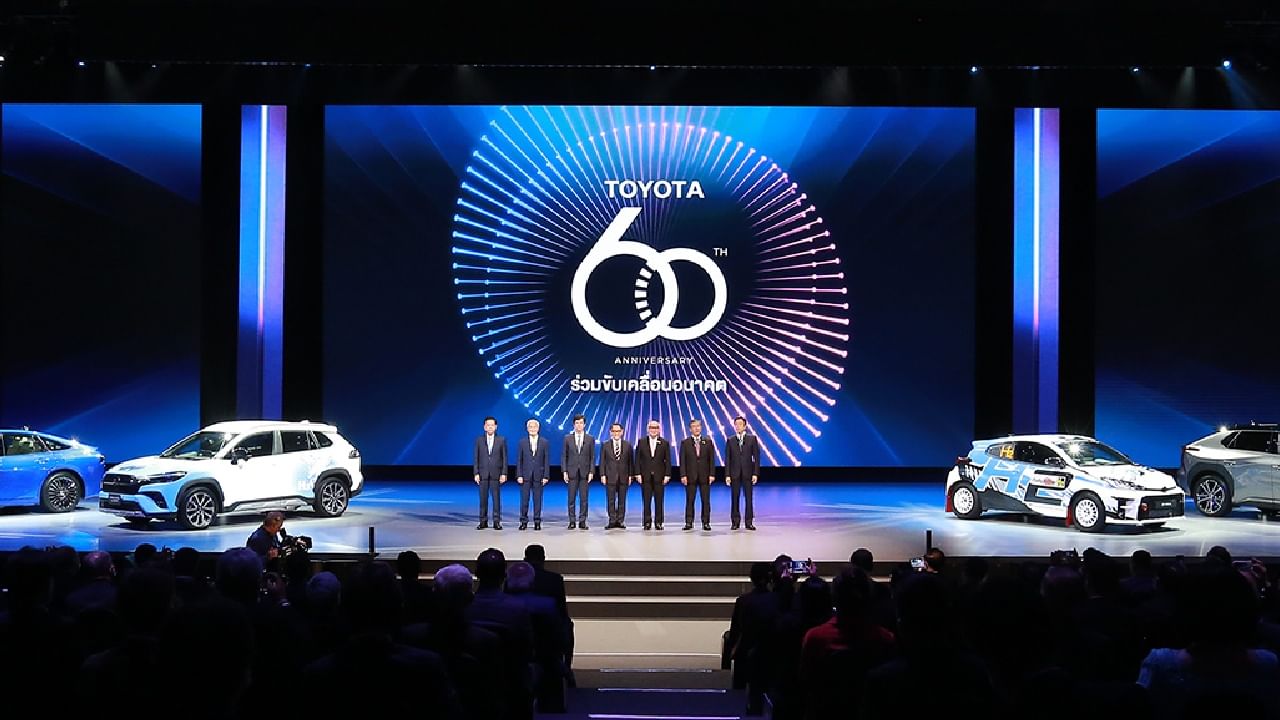 TOYOTA: Toyota has produced 8,33,104 vehicles last month. This figure is 1.5 percent more than last year. Global sales of the company have also increased. Sales in November increased by 2.9 percent to 7,96,484 units.

Japanese company in the automobile industry Toyota Motor Corp. Has achieved great success. The world’s No. 1 auto company said that its global production reached a record high in November, thanks to solid consumer demand. However, he has said that due to the continuous shortage of semiconductors and the increase in Kovid cases in China, the production will be reduced. The ongoing Corona epidemic in China has created a ruckus, due to which the work has come to a standstill. Anyway, there is already a shortage of semiconductors and now the danger from Corona has increased even more.

Increased challenge from Corona in China

The increased production of the vehicles reflects the solid demand in regions like North America. Global production levels have returned since a year ago when the Covid infection in Southeast Asia disrupted supply chains. The auto industry is still grappling with a shortage of semiconductor chips and other car parts. Now the auto industry will also face challenges arising from the rapid spread of Kovid cases across China.

Talking about Toyota’s production, in the beginning of November, the company has cut its global production target for the financial year till March. At the same time, despite the shortage of chips, the company is trying to earn only profit according to the old pattern. Toyota’s domestic production fell 3.3 per cent to 266,174 units in November from a year earlier.