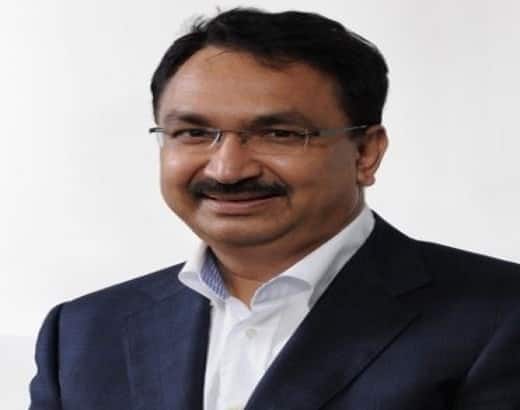 Toyota India tweeted information
Toyota India has given information about this sad news on its social media handles and in this statement it has been said that Vikram Kirloskar, Vice Chairman of Toyota Kirloskar Motor, has passed away untimely on 29 November 2022 and we are deeply saddened by this. In this time of grief, we request all to pray for the peace of his soul. Our sympathies are with his family and friends. His last rites will be performed on 30 November 2022 at Hebbal crematorium at 1 pm.