Toyota Kirloskar Motor Sales: Ratan Tata’s daughter-in-law took the lead and the days changed, the company sold the most cars in 2021 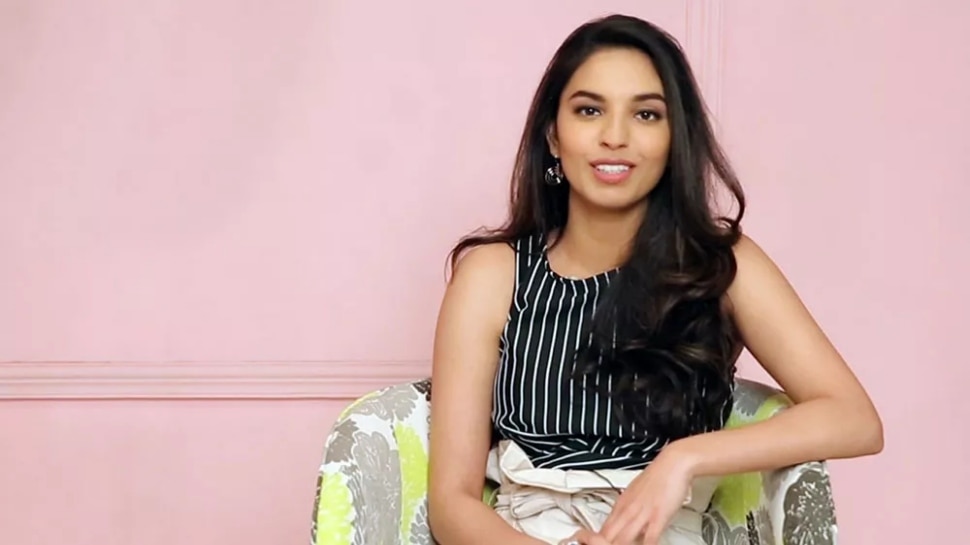 Mansi Tata’s name is coming out behind this spectacular performance of the company, who has been given command of the company after the death of Vikram Kirloskar. Vikram Kirloskar died in November 2022. Since then his daughter Mansi has been commanding the company. She is the only child of Vikram. Mansi is 32 years old and she is the daughter-in-law of Ratan Tata. In 2019, he was married to Neville Tata, son of Noel Tata, half-brother of Ratan Tata. Despite being the daughter-in-law of the Tata family, she stays away from Limelight.

He has his graduation from the Rhode Island School of Designing, USA. She then joined the business with her father. He is also very fond of making paintings. According to reports, when he was 13 years old, he held the first exhibition.

The work of these companies

Which trains did amazing

According to the company, last year, new products like Innova Hycross, Urban Cruiser Highrider landed in the market and were also excellent in terms of 2022 performance. Asociate Vice President, Sales and Strategic Marketing Atul Sood of TKM stated that both the company’s models were well loved by customers. Their demand is also gaining momentum.