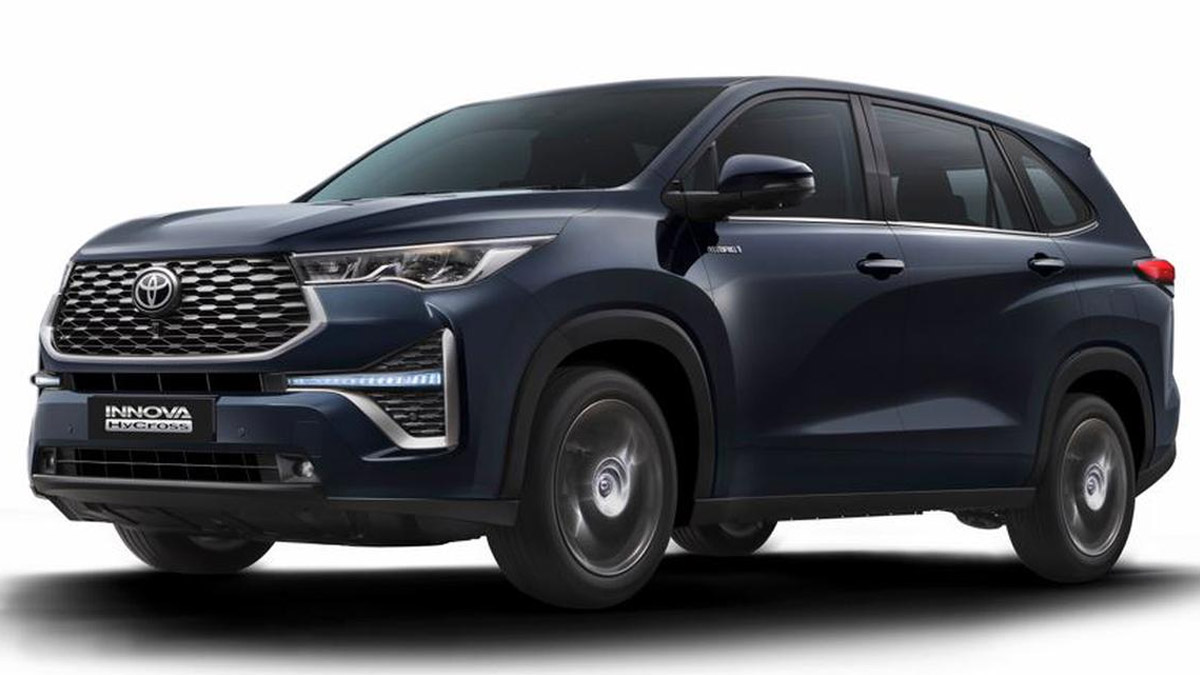 Mumbai: Toyota Kirloskar Motor on Wednesday said the price of the new hybrid version of its multi-purpose vehicle Innova will start from Rs 18.30 lakh. Toyota had unveiled the Innova Highcross in November. This model will be available to dealers from next month.

Atul Sood, Assistant Vice President, Sales & Strategic Marketing, Toyota Kirloskar Motor said, “The launch of the feature-rich Innova Highcross marks an important milestone for us in India. We are overwhelmed by the overwhelming response we have received from across the country.” Innova was launched in the country in 2005 and till now it has sold more than 10 lakh units. (agency)