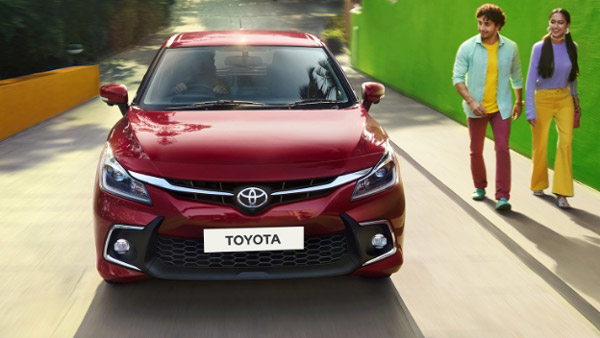 Commenting on the sales performance, Atul Sood, Associate VP, Sales and Strategic Marketing, Toyota Kirloskar Motor, said, “The month of July marks the beginning of our endeavor towards ‘Massive Electrification’ in India in terms of sales. It has been great for the company as a whole.”

He further added that “This is because we unveiled the first self-charging strong hybrid electric vehicle in the high-volume B SUV segment – the Toyota Urban Cruiser Highrider. The customer response to this new model has been exceptional.”

Atul Sood said, “The customer’s preference for Strong Hybrid, in particular, further reiterates Toyota’s global prowess in manufacturing and selling electrified vehicles across the globe. We are delighted with such encouraging response and at the company Would like to thank our customers for trusting us.”

He further added that “Since commencing operations in India last month, it has witnessed the highest ever wholesale sales in a month. This significant achievement is the achievement of our segment leading models like Toyota Innova Crysta, Toyota Fortuner and Toyota Legend. also reinforces popularity.

Atul Sood said that “The Urban Cruiser along with the cool new Glanza is gaining momentum and also receiving very encouraging booking orders. Apart from this, Toyota Camry Hybrid and Toyota Vellfire have also been able to garner healthy orders from customers. have been successful.”

Talking about Toyota Urban Cruiser Highrider, this car is to be launched in the Indian market on 16 August. The company is going to launch this SUV in 4 variants, along with the option of two engines will be given in it. Toyota Highrider will be a new SUV from the company, this SUV can be booked through the company’s dealership or online by paying an advance amount of Rs 25,000.