Toyota is everything. A Japanese company closes a plant in St. Petersburg and reduces the Russian office to a minimum 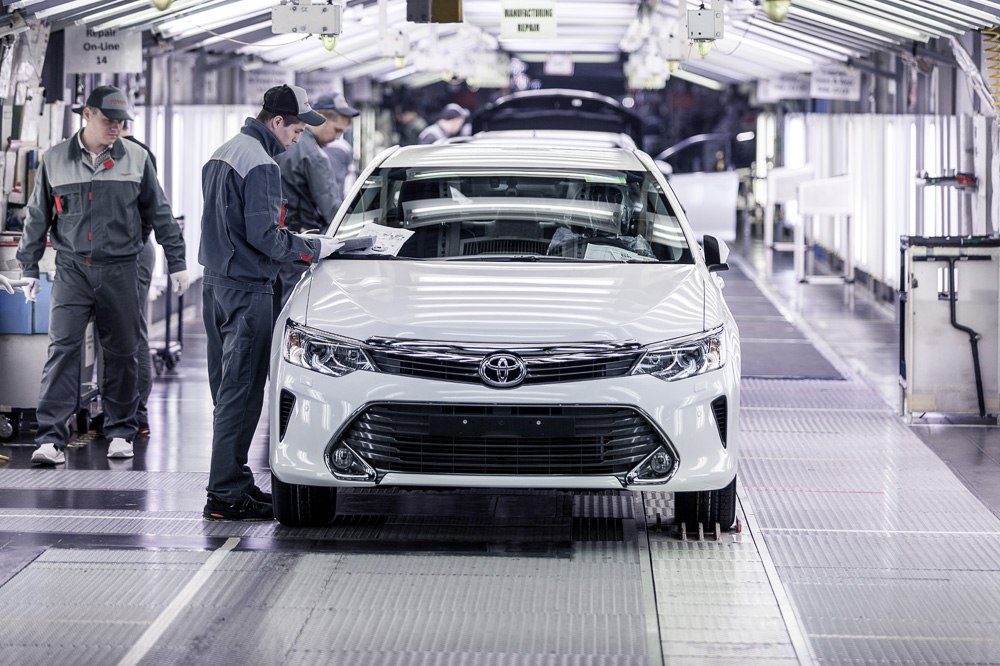 Several sources at onceincluding the publication “Kommersant”) reported that Toyota decided to close its plant in St. Petersburg, which has been idle since March of this year. This was announced to the employees of the enterprise at a special meeting held this morning, September 23.

As reported, the decision to close the site was made due to “the current situation in the Russian Federation.” All employees who have been paid two-thirds of their salary every month since spring will be fired with increased compensation of at least 12 monthly salaries.

Kommersant, in turn, found out that, in addition to abandoning production in Russia, the company also optimizes the activities of the Moscow office of the brand – its employees will also be offered increased payments.

Now, sources say, the St. Petersburg site is waiting for either conservation or sale. “The further fate of the plant is almost obvious: it is impossible to sell for real money. Because no one. If only for nothing. It is impossible to produce Toyotas there without Toyota itself. You can re-profil for other cars – provided that there are those who wish, and they have components”, — Maxim Kadakov, editor-in-chief of the publication Za Rulem, wrote in his Telegram channel.

At the same time, Toyota dealers in Russia will continue to operate and perform after-sales service of cars as before.

Recall that the Toyota plant in Shushary was launched in 2007. It produced Camry sedans and RAV4 crossovers, which traditionally were among the top best-selling cars in Russia. Camry and RAV4 models were exported from the same site to Armenia, Belarus and Kazakhstan.