Toyota introduced a temporary car painting service. The new layer can be removed without damaging the original coating. 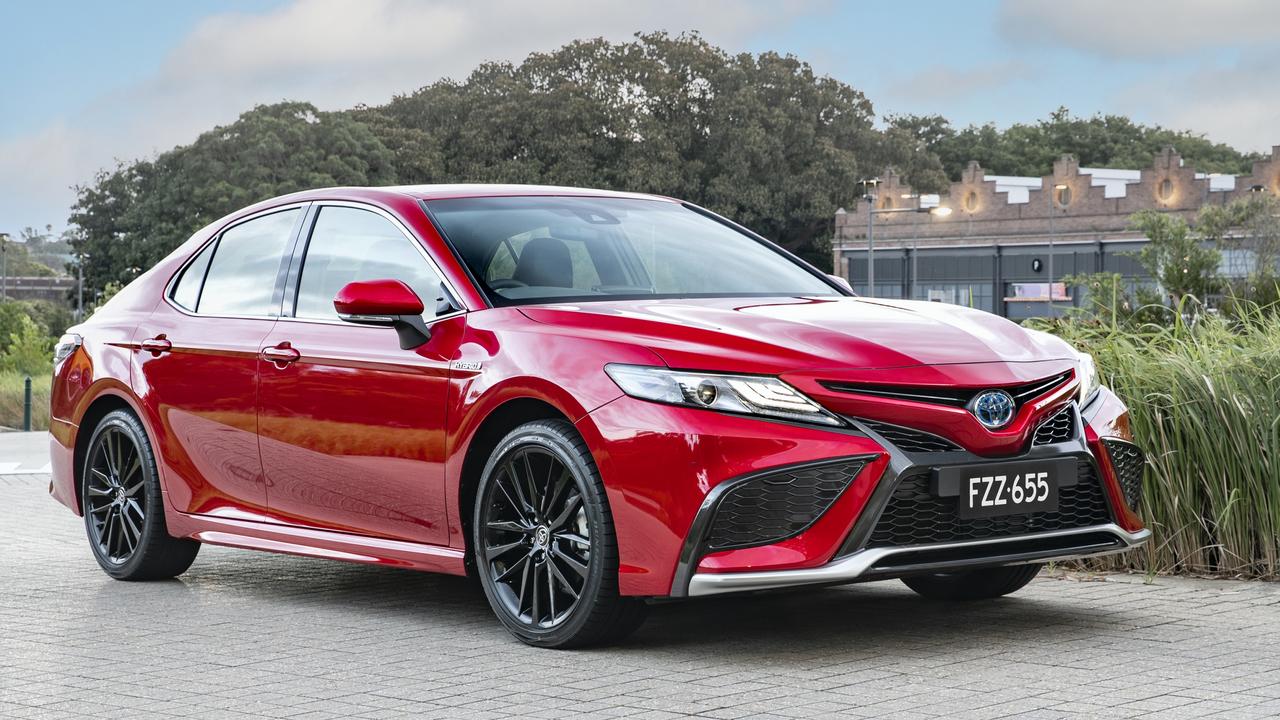 Toyota Motor has announced a new paint stripping technology that will enable the Japanese automaker to offer its customers a new value-added service by next year.

The paint stripping technology allows you to easily repaint old Toyota vehicles in one of more than 100 colors offered. The automaker claims that the new coat of paint can be removed without harming the original finish. This service is initially available only in Japan.

This new technology is based on statistics that show people are keeping their cars longer. With the introduction of this new technology, Toyota hopes to help people own cars for even longer. In addition, this technology will give enthusiasts the freedom to choose a new color.

A report from Nikkei Asia claims that Nagoya-based Kinto, owned by Toyota, will offer this new service to owners of vehicles covered by a Toyota subscription. The company has not yet announced prices for this service. The report states that pricing details are being finalized as well as possible service center locations.

In terms of technology, Kinto is said to use a high-speed jet of water to remove existing paint from a car. This will avoid possible damage to the original paintwork. Other paint stripping jobs use special paint stripping chemicals. The source also claims that with a new coat of paint, the car will have better protection from rain and wind.

How the issue will be resolved with local authorities when changing the color of the car, the source did not specify.