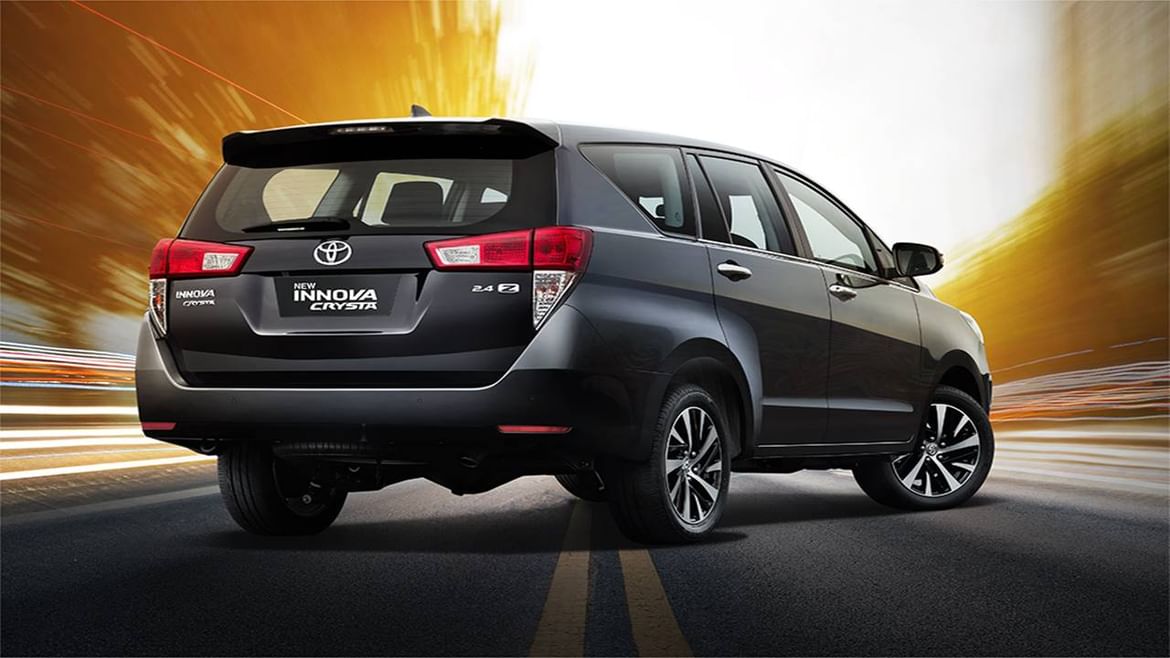 Toyota Innova Electric Car: The Toyota Innova EV concept car will be launched soon. This MPV car will see a new look and a new cabin, which will be slightly different than the current model.

Toyota Innova Electric Car : The information of the second generation Innova car EV has been leaked even before the Indonesia International Auto Show to be held in Jakarta this year . The funny thing is that its production will be started soon and it can be launched in the global market soon. This EV car can knock with long battery backup. This is a premium class MPV car ( MPV Car . This car of the Japanese auto maker is very much liked due to its utility and this car is also very much liked in India.

Talking about the design of the Toyota Innova EV concept car, a sloping roof line has been given in it. Also, it has been given a racked windshield, which has been seen in the ICE model. It has a hexagonal frame seating. Sharp looking LED headlamps will be seen in it, which will also be given integrated LED daytime running lights.

New design will be seen in Innova EV

The front bumper has been redesigned and it will get fog lamps in the vertical position. Its side profile is going to be similar to that of the ICE models. Sales of this car in Asian countries can be launched during 2023.

Blue graphics will be seen on the side of the car

The alloy wheels will also look more attractive than the old model. Blue graphics will be used in the sides. The company is also preparing a special EV badge for this car. Like the Toyota Innova Crysta, the Toyota Innova EV gets a touchscreen infotainment system in the center position. It gets a three spoke steering wheel and will also have mounted controls.

The all-new Toyota Innova car in India can be launched by the end of this year or early next year. In the coming times, Toyota India is going to bring many new cars, some of which will be introduced in partnership with Suzuki. Also, this upcoming car has been seen during road testing. However, information about the battery and driving range has not been revealed yet.

Have you seen a star 32 times bigger and 2 lakh times brighter than our Sun?